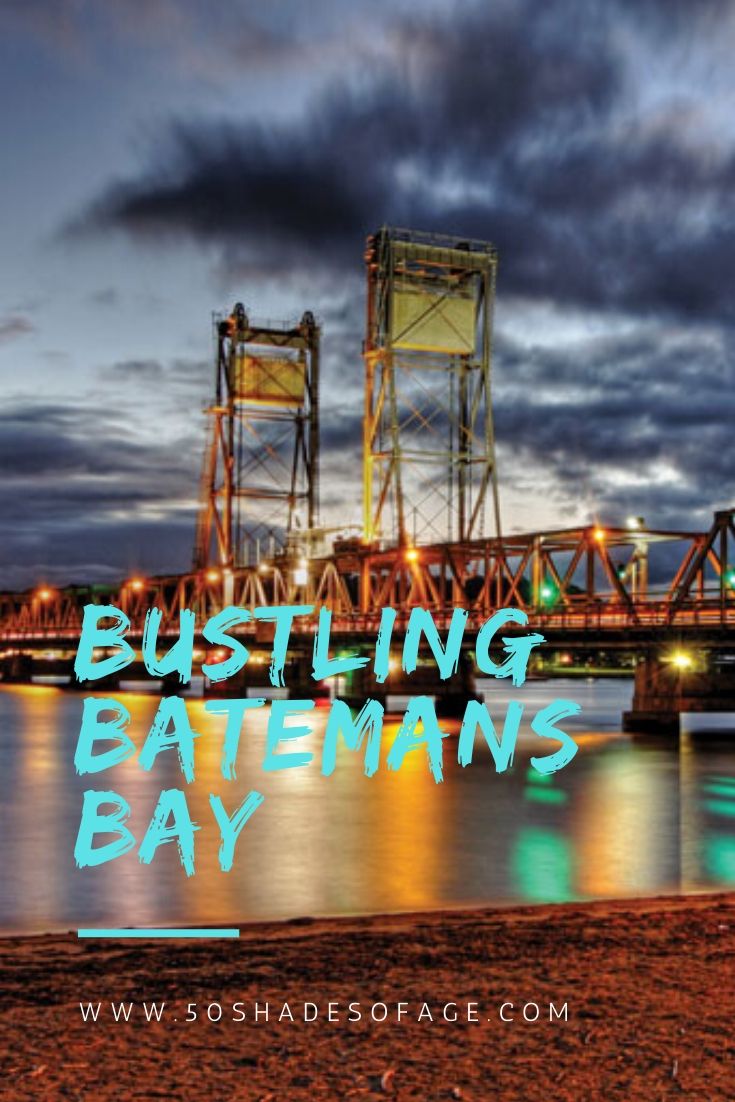 As we travelled further south along the New South Wales South Coast we were blown away by the beauty of the region know as the Eurobodalla. Although a relatively large town Batemans Bay maintains its small town atmosphere with its fabulous estuary location, country hospitality and charm, and unspoilt natural environment. A vibrant holiday resort town, bustling Batemans Bay lies at the mouth of the Clyde River in the centre of New South Wales South Coast. It is a holiday mecca for tourists, particularly during the Summer months, as it has some of the most pristine uncrowded beaches on the coast. 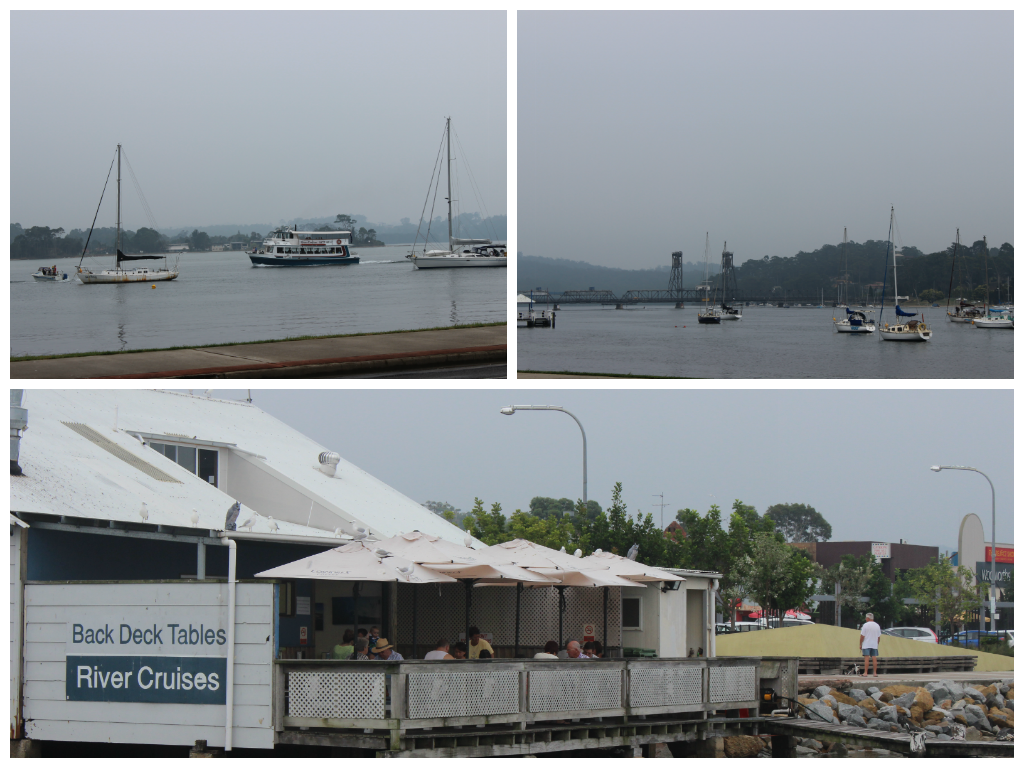 In the Batemans Bay Marine Park you can go fishing, diving, snorkelling or boating. Enjoy the Clyde River on a lunchtime cruise and if you like oysters, don’t miss the succulent local Clyde River oysters. However my favourite thing to do in Batemans Bay was a stroll along the river boardwalk taking in the views of the bridge over the river and enjoying a coffee at one of the many riverside cafes and a stroll around the shops in this area. 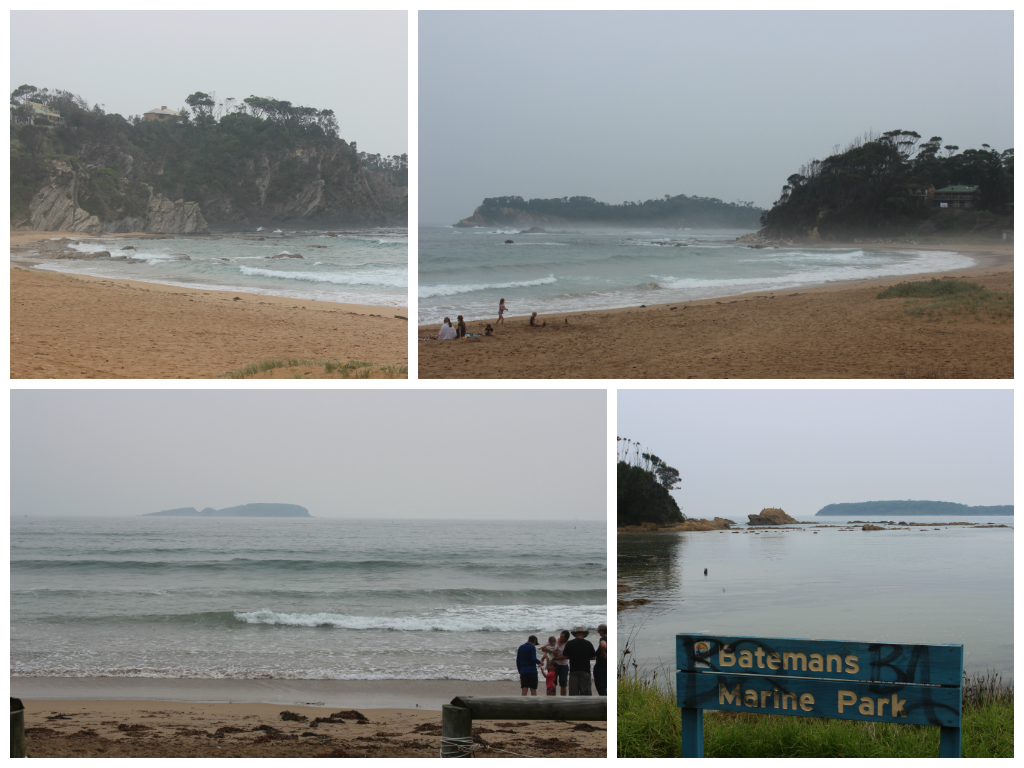 Ten minutes drive south of Batemans Bay is the old Gold Mining town of Mogo that has become home to a small group of artists and crafts people. Mogo has continued to evolve, attracting people with sophisticated creative flair. Mogo’s architectural heritage has been maintained with shops and dwellings being built to compliment the surviving miners cottages. We enjoyed browsing the many galleries and arts and crafts shops lining the main road.

Mogo also has an extremely good zoo and being a big animal lover I knew I had to visit! This privately owned zoo is committed to the survival of endangered animals and provides world standard facilities for over 200 animals, including more than 39 rare and exotic species and the largest collection of primates in any private zoo in Australia. There is an extraordinary collection including Silvery Gibbons, Giraffe, Zebra, Meerkats, Cheetah, Cotton-top Tamarins, Snow Leopards, Sumatran Tigers, Nepalese Red Pandas, Ring-tailed Lemurs, Oriental Small-Clawed Otters, Siamangs and White Lions. I loved being able to get up close and personal to the animals and enjoyed the natural-habitat feel of the zoo. 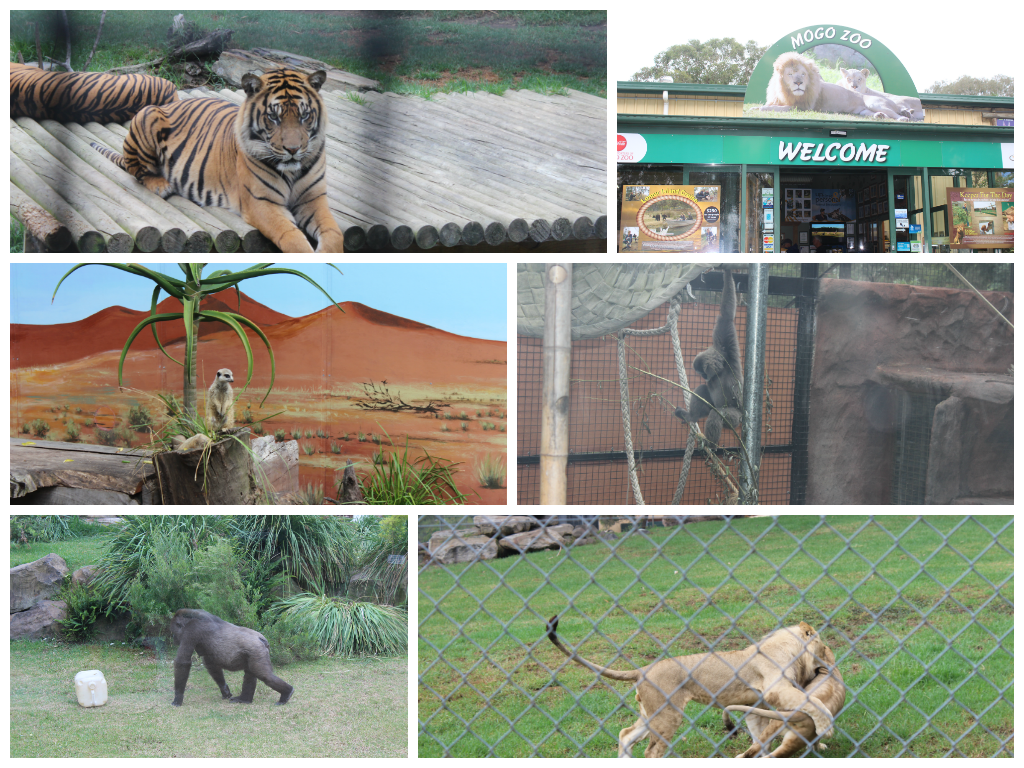 We drove further south of Batemans Bay to the town of Broulee where we found the beaches are particularly lovely. Broulee Beach is very well protected and ideal for families and to the south the beach forms an isthmus to the Broulee Island nature reserve that features the Pink Rocks. This is a very popular place for snorkelling and diving in the Batemans Marine Park that is home to the most amazing sea life. 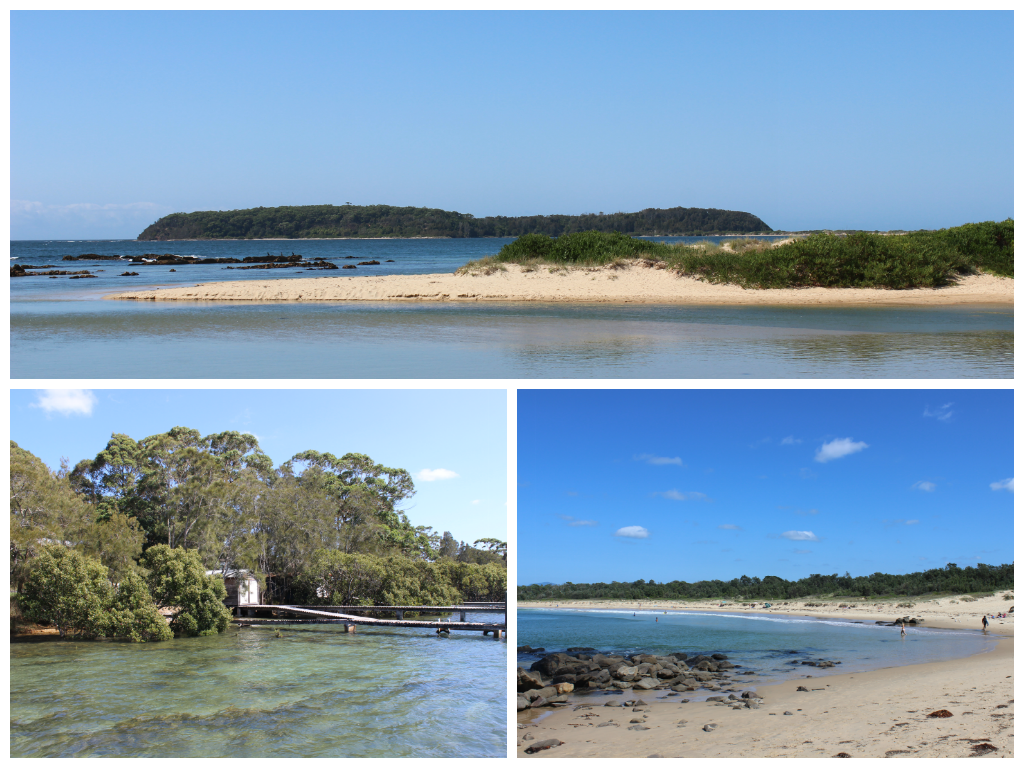 Moruya, meaning ‘Home of the Black Swan’, is a country town 26 kilometres south of Batemans Bay situated on the magnificent Moruya River. With its beautifully preserved and restored historic buildings and churches it is a great place to visit. Moruya is fast becoming the ‘cultural hub’ of the South Coast, hosting the annual Jazz Festival in late October and the River of Arts Festival mid-year.

Moruya Heads, about 10 kilometres to the east of town boasts beautiful views north along the coast and west over the estuary of the Moruya River, called the Deua in its upper reaches, to the spectacular mountains of the Eastern Escarpment. Moruya Heads is also a great surfing beach that is patrolled in Summer. There are many other unspoiled beaches, Congo, Bingi and some others without names, that are within a short drive from Moruya. 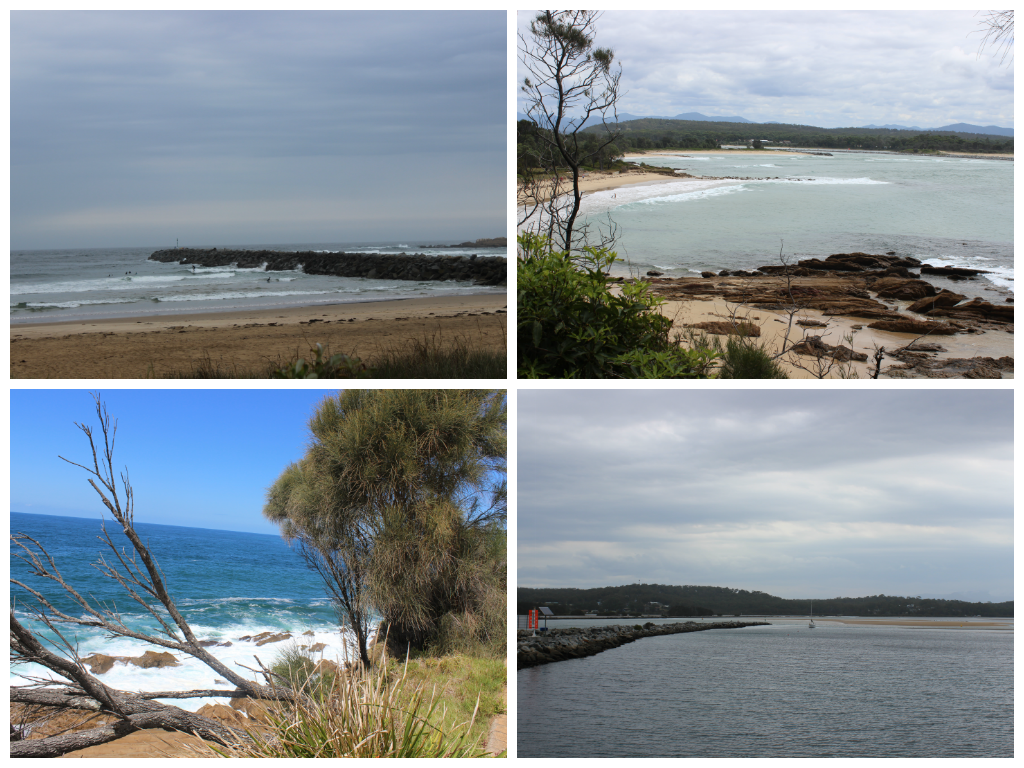 We spent a few days camped at Moruya North Head Campground that was the perfect base for exploring the area. Although fairly primitive, the location of this campground sitting on the dunes of Benjello Beach and adjacent to the Moruya River, is fabulous.

Whether it’s diving under a wave, or a gentle dip in the calm waters of a secluded bay, walking a beach or resting on a riverbank, the Batemans Bay area will bring out your better nature!

Spread the love
Batemans BayMoruyaSouth Coast NSWTravel South Coast
By 50 Shades, January 15, 2020 Kathy was a 50 something year old when she started up this blog 6 years ago, but has since turned over another decade and is now in her early 60s. She is married with two adult children and lives on the Tweed Coast of New South Wales, Australia. Kathy enjoys living life to the fullest and loves to keep fit and active by maintaining a healthy diet and exercising regularly. Some of her interests include reading, photography, travelling, cooking and blogging! Kathy works part-time as a freelance writer but her real passion is travelling and photographing brilliant destinations both within Australia and overseas and writing about it.