Tracing the Coastline of South Australia 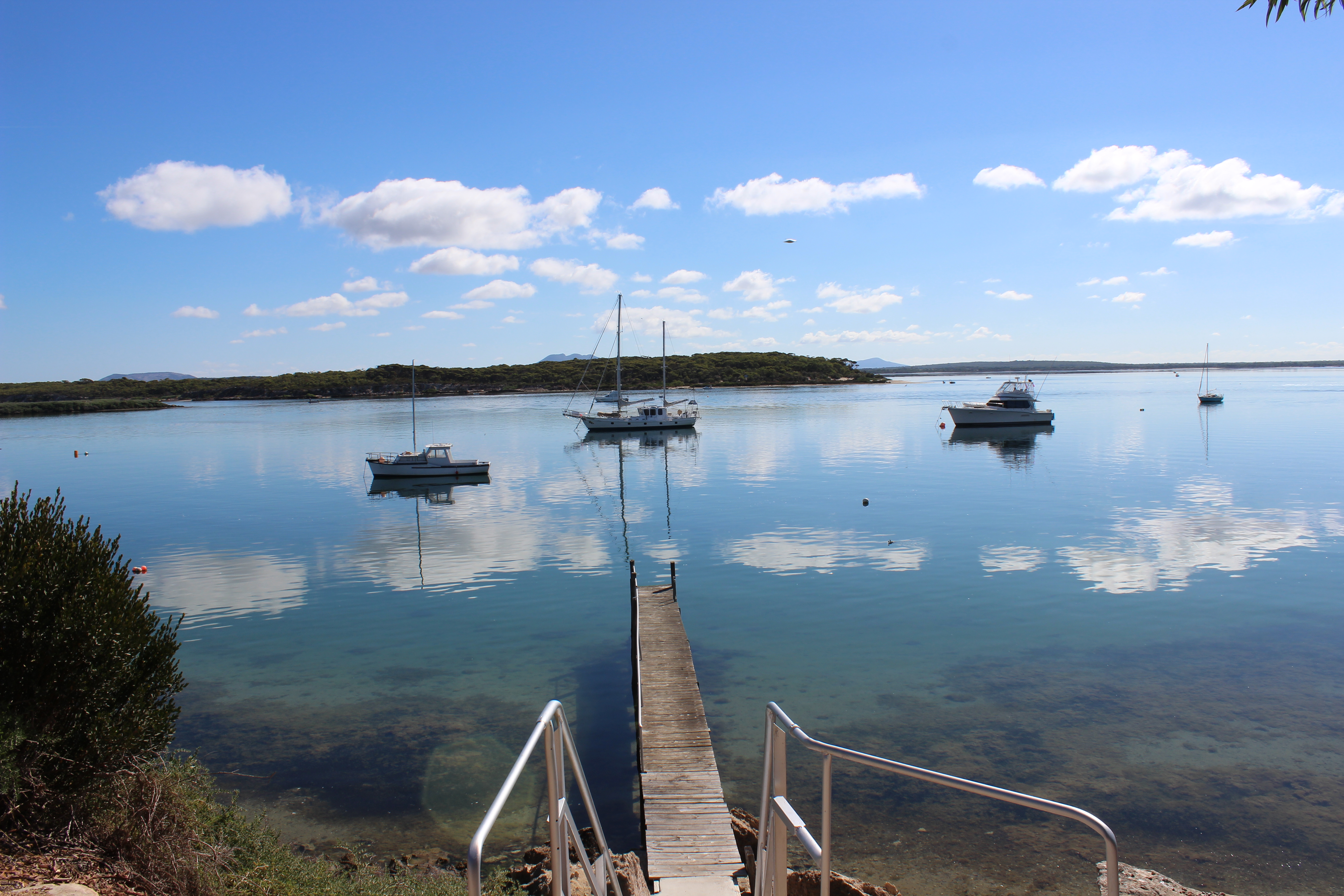 Great adventures normally start with the anticipation of diving into unknown territories. That feeling of treading on new ground with fresh surroundings all around you, tantalising your senses, is one of the reasons that I love to travel. One such adventure was embarking on a trip tracing the coastline of South Australia, a state in the southern central part of Australia.

If you look at a map of the South Australian coastline on the Great Australian Bight, it looks like it has ‘bites’ gnawed out of its otherwise semi-circular shape. These bites, in fact form three peninsulas: Fleurieu, Yorke and Eyre Peninsulae, before straightening out to the vast stretch of the Nullabor and the West Australian border. 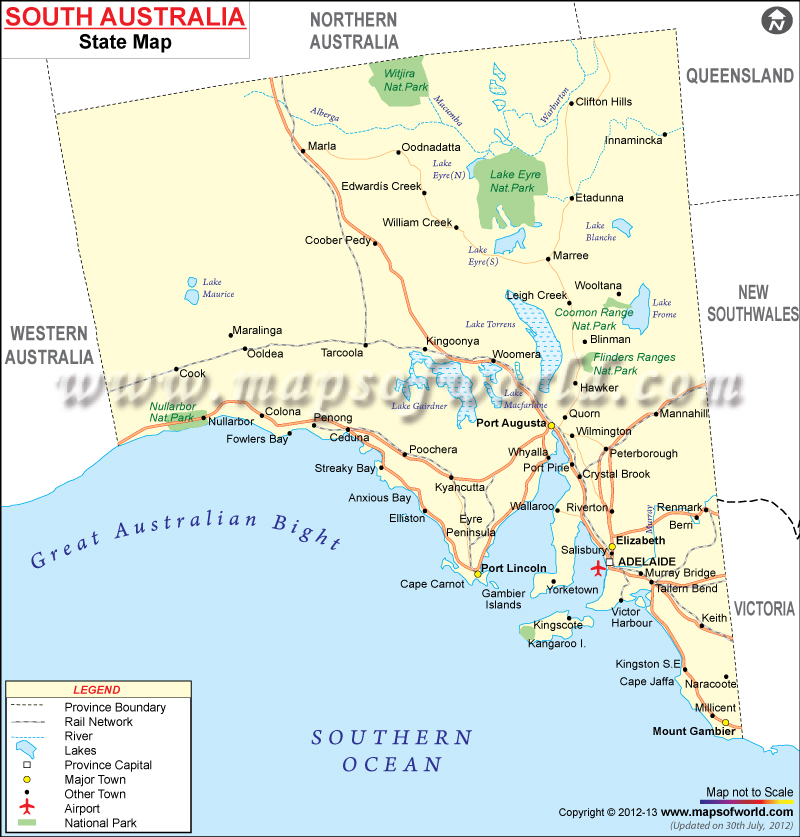 What is so fascinating about this great southern land is that it encompasses some of the most arid parts of our continent; features extreme areas of wilderness; possesses some gorgeous pristine beaches and rugged towering cliffs bordering the Southern Ocean; boasts the spectacular 430 Km Flinders Mountain Ranges; enjoys several world-class wine regions; is where the mighty Murray River, Lake Alexandrina and The Coorong empties into the ocean; is a seafood frontier; and has a sophisticated capital city – Adelaide.

Our adventure began at the Victorian/South Australian border along the Limestone Coast, which stretches from Nelson on the Glenelg River to the Coorong National Park. 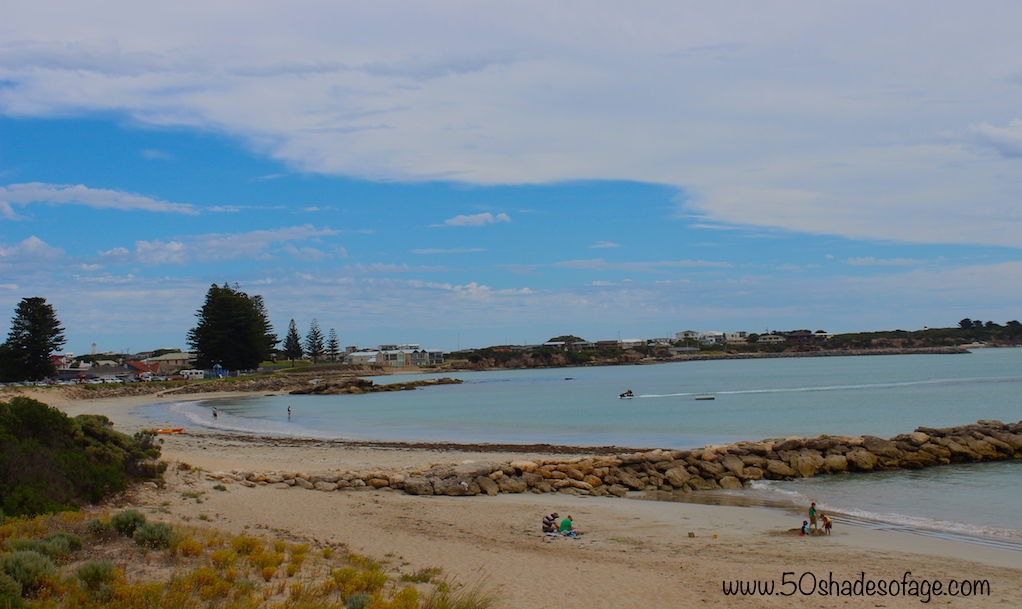 Robe on the Limestone Coast

The Limestone Coast drive is only a distance of 265 Kms, however with stops along the way it is probably best to break it up with at least one night’s stay. A good place to do this is at Robe. The highlights of this rugged and beautiful coastline with natural rock formations and a few lighthouses are: 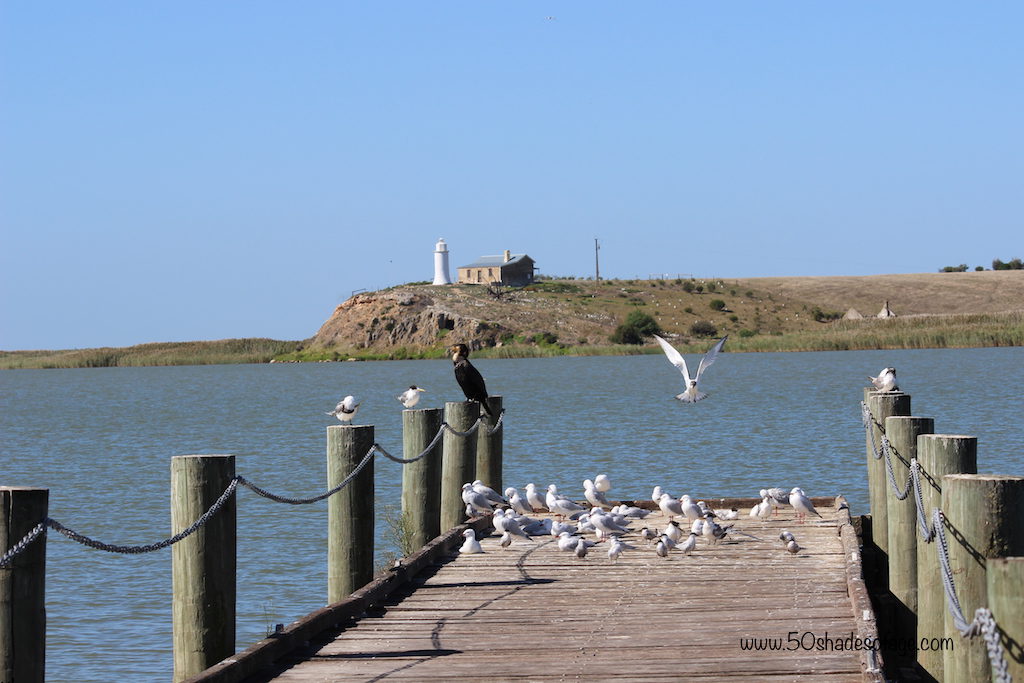 The compact Fleurieu Peninsula is a holiday destination in South Australia not far from the city of Adelaide. It is family friendly with plenty of attractions, activities, nature and wildlife and coastal things to do, with Kangaroo Island being a major attraction.

These are the places we explored: 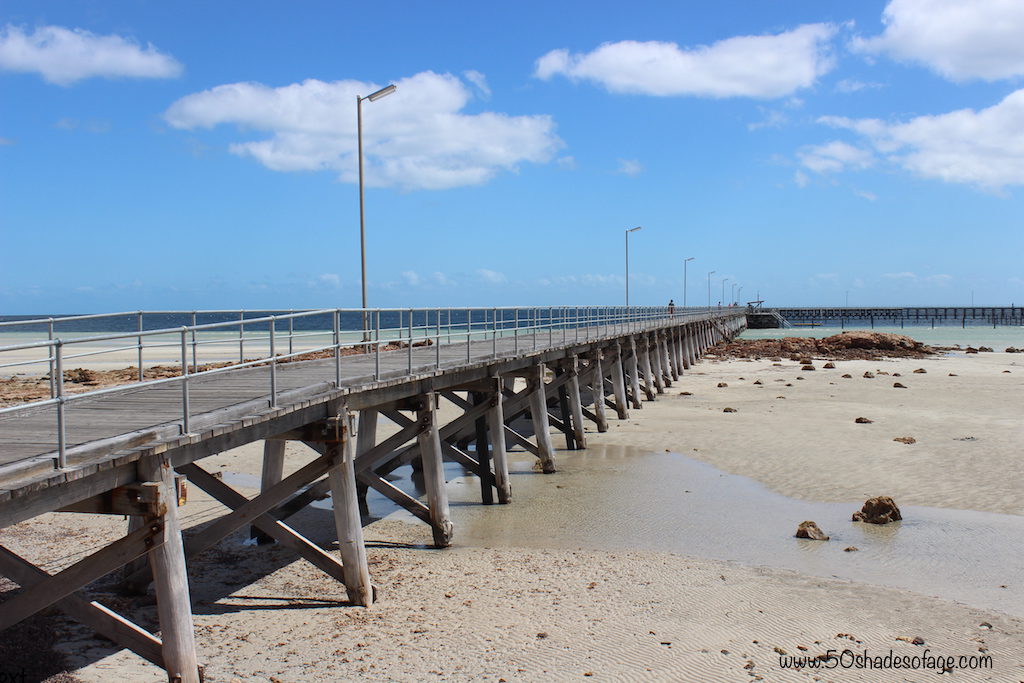 The boot-shaped Yorke Peninsula boasts magnificent beaches, jagged shorelines and rich farmland. If you are a lover of seafood, there are blue swimmer crabs, crayfish and scallops, or drop a line for King George Whiting.

It also boasts some of Australia’s greatest surfing beaches and is strewn with shipwrecks for divers. Back on dry land you can explore mining towns and national parks. Here is where we visited: 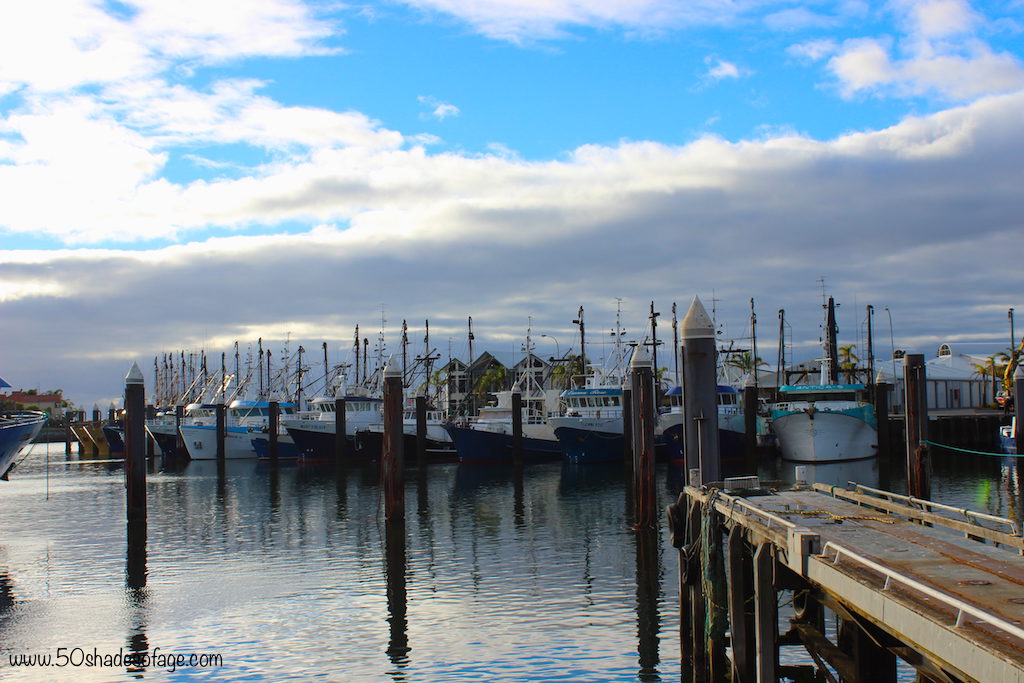 Known as Australia’s seafood frontier the Eyre Peninsula is a massive 170,500 km² triangular promontory with some of the most rugged and untamed coastal terrain in Australia. The east side it is relatively more tame and populated compared to the wild west side and almost every town has ‘Port or Bay’ in its title.

The highlights of our trip where: 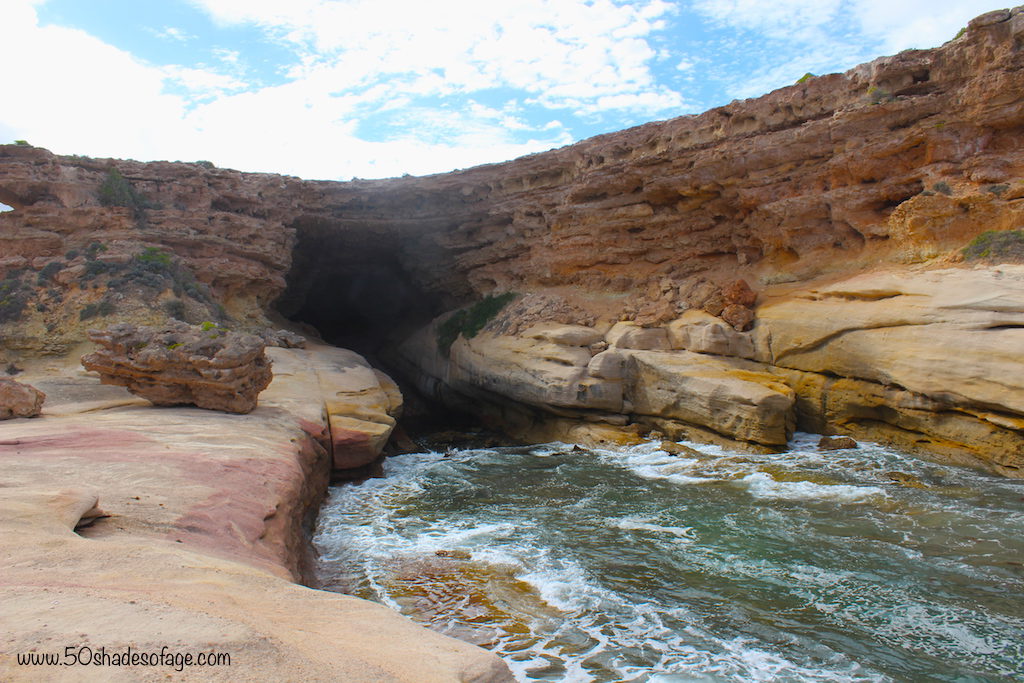 The wild west coastline of the Eyre Peninsula boasts rugged steep coastal cliffs hammered by huge surf, interspersed with protected bays. The mix of cliffs and surf beaches along the coastline provide ample opportunity for you to get off the main highway and discover some of the hidden secrets along this dramatic coastline, or travel into the heart to the magnificent Gawler Ranges.

Our exploration took us to the following places: 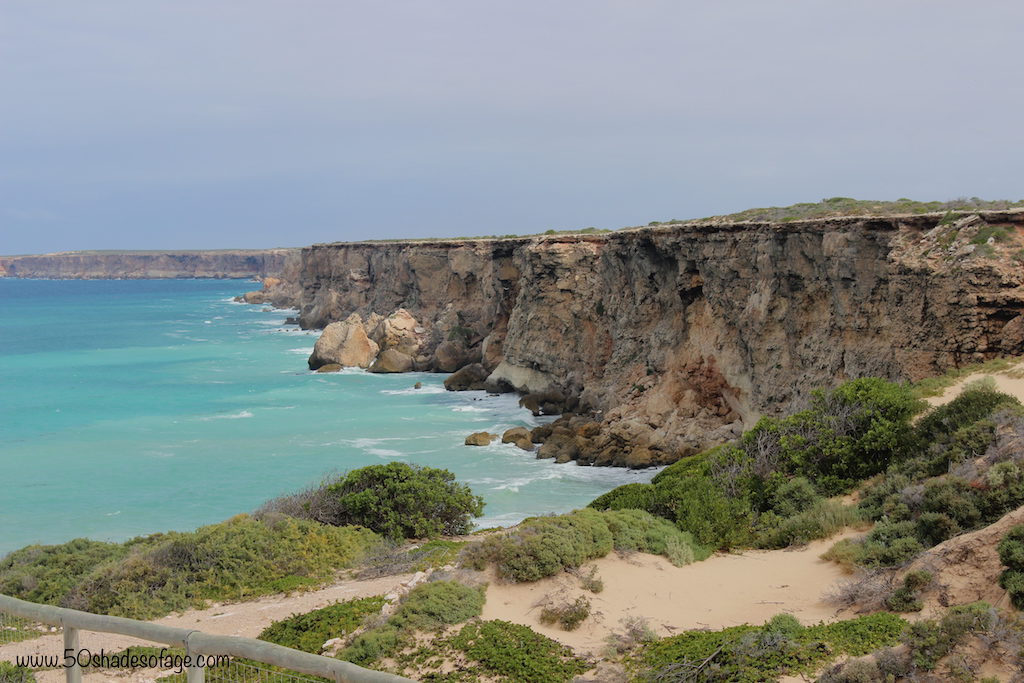 The Far West Coast and Nullarbor is one of the most contrasting, dramatic and isolated regions in the Eyre Peninsula. It is an area full of hidden secrets and footprint free beaches and as you travel further west the landscape flattens and there is a distinct change in the vegetation as you enter the Nullarbor (tree-less) Plain.

Here is where we stopped along the way: 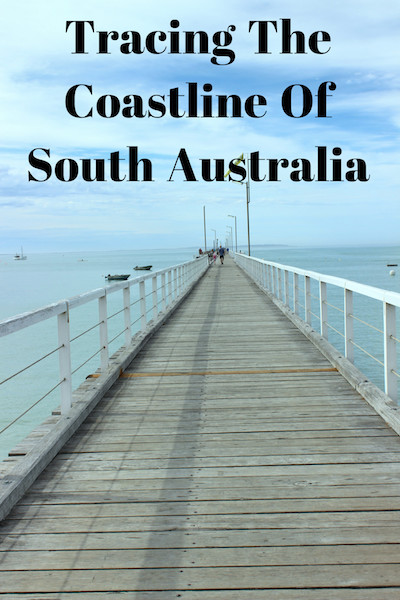 Tracing the South Australian Coastline is an intensely wondrous and remarkable experience. Although I have witnessed some of the most magnificent coastline throughout Australia, I don’t think I have ever experienced such untamed and untrodden territory. It’s remoteness and raw beauty is something you have to see for yourself! 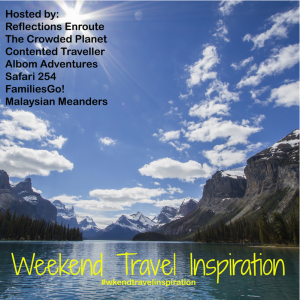 Spread the love
Eyre PeninsulaFleurieu PeninsulaLimestone CoastSouth Australian CoastlineTravel South AustraliaYorke Peninsula
By 50 Shades, September 2, 2016 Kathy was a 50 something year old when she started up this blog 6 years ago, but has since turned over another decade and is now in her early 60s. She is married with two adult children and lives on the Tweed Coast of New South Wales, Australia. Kathy enjoys living life to the fullest and loves to keep fit and active by maintaining a healthy diet and exercising regularly. Some of her interests include reading, photography, travelling, cooking and blogging! Kathy works part-time as a freelance writer but her real passion is travelling and photographing brilliant destinations both within Australia and overseas and writing about it.