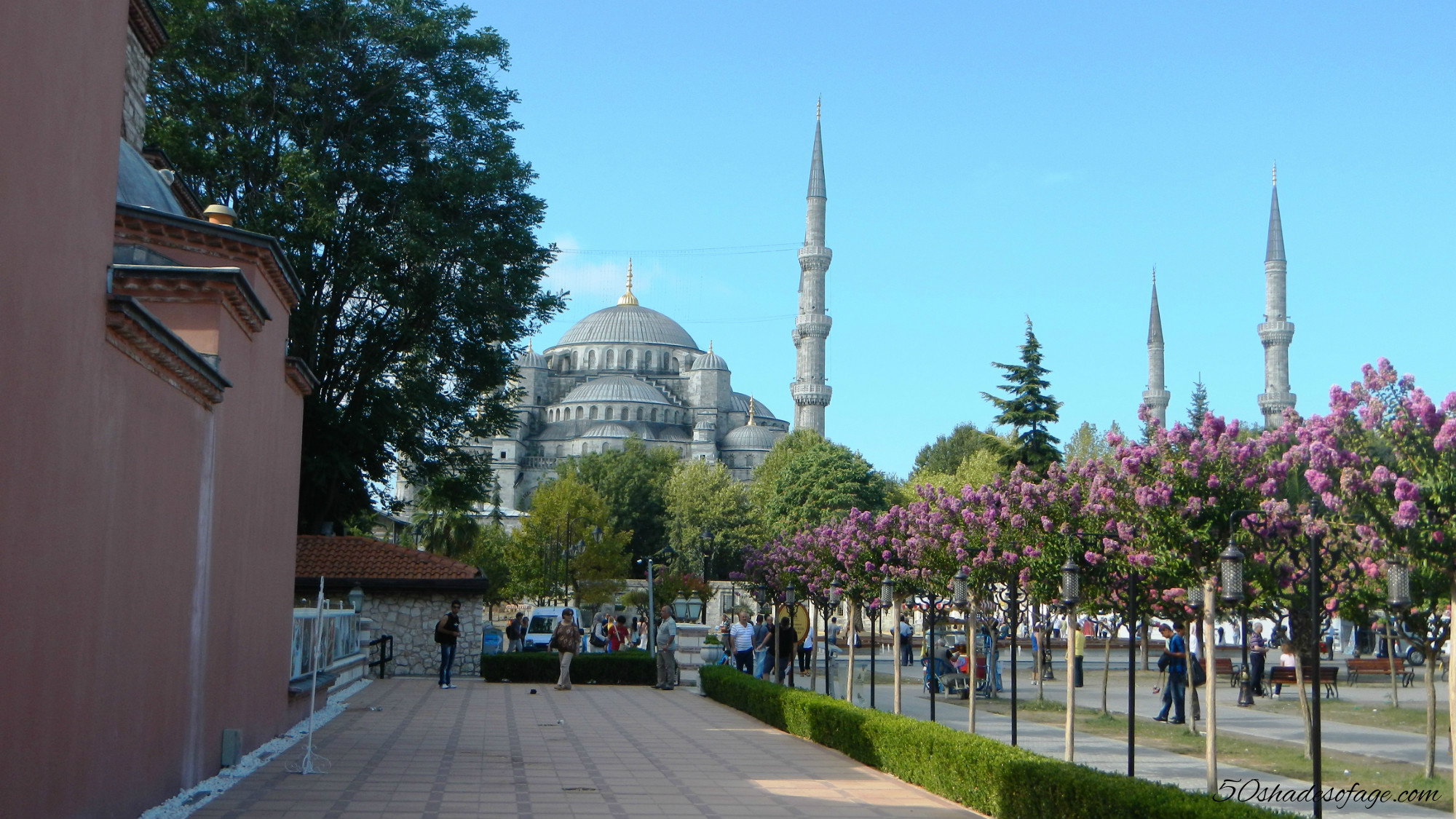 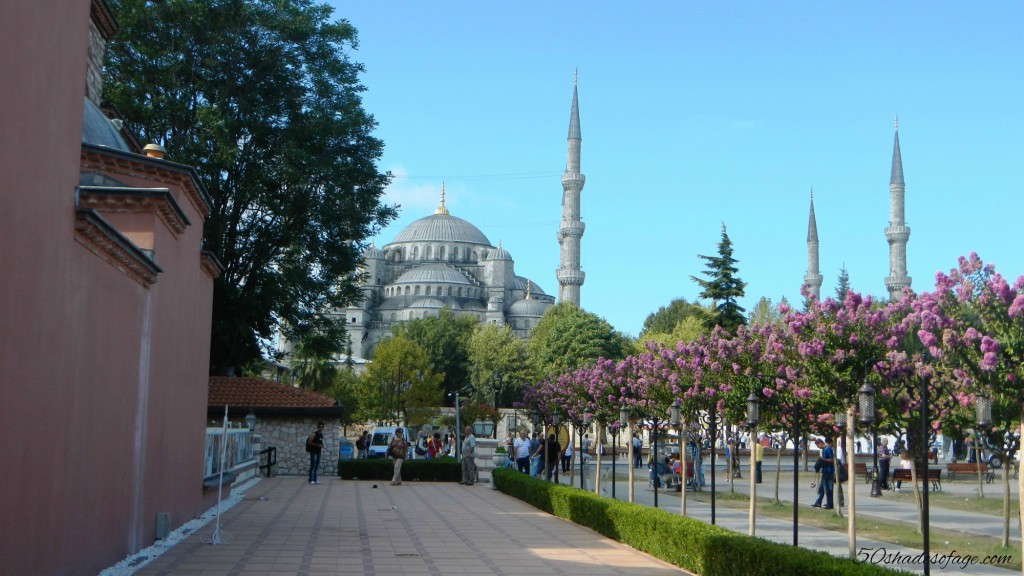 Most people when travelling to Europe only visit what I would describe are the ‘big four’ cities: Paris, Rome, Athens and London. But people don’t realise how much they are missing out on not seeing the capital of Turkey – Istanbul.

Touted as being one of the most intriguing travel destinations in the world, Istanbul constitutes a mosaic of many civilizations and cultures combined, and is where the east meets west. 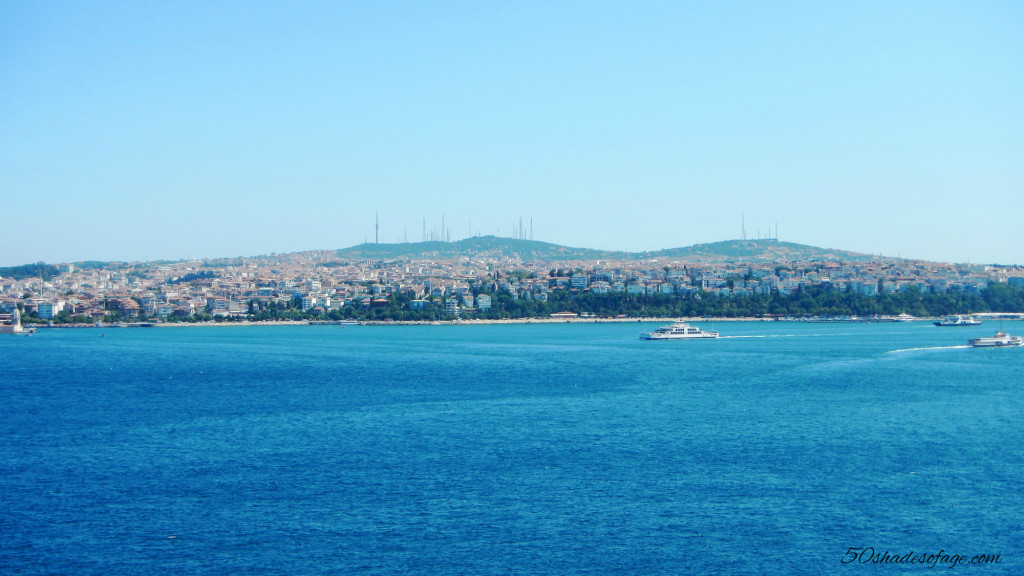 It is located on the Bosphorus Strait and covers the entire area of the Golden Horn – a natural harbour. Because of its size, Istanbul extends into both Europe and Asia. To the north lays the Black Sea and to the south the Marmara Sea.

Istanbul has a history that is steeped in the rise and fall of the world’s most famous empires. Due to its participation in these empires, Istanbulhas also undergone various name changes throughout its lengthy history. 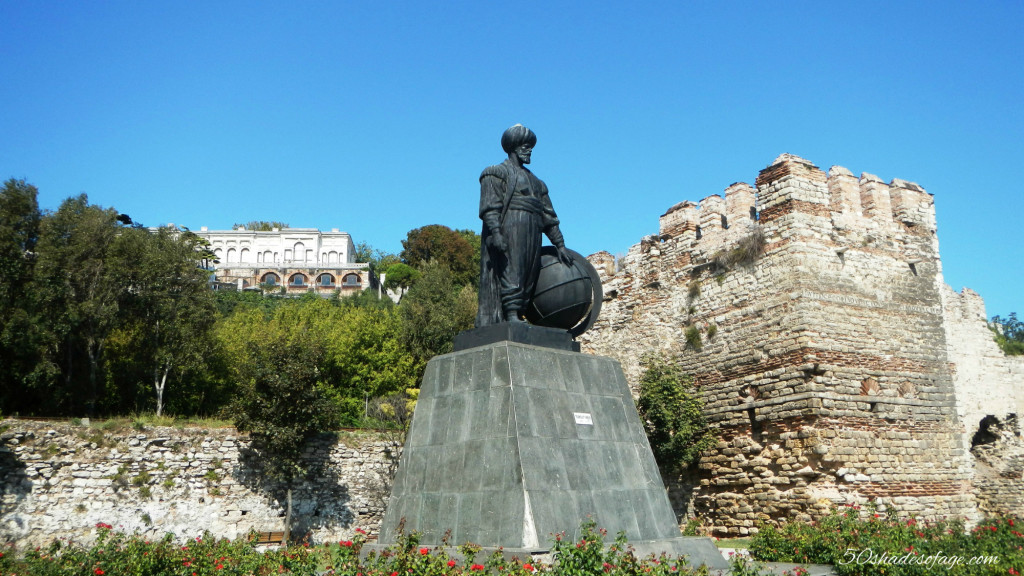 Initially it was called Byzantium. It became part of the Roman Empire as early as 330 CE and was declared as the capital of the entire Roman Empire and renamed Constantinople after the Roman emperor.

In 1204 to 1261 it became the centre of the Catholic Latin Empire. Then it was conquered by the Ottomans and its name was quickly changed to Istanbul in 1453. The Ottoman Empire ruled Istanbul until it was defeated and occupied by the allies in World War I.

Things to do & see in Instanbul

2. Look up at the golden tiles lining the dome of the ancient cathedral, Aya Sofia. It was built back in AD 537 in the days when the city was called Constantinople. It was later turned into a mosque but is now a museum called Hagia Sofia. 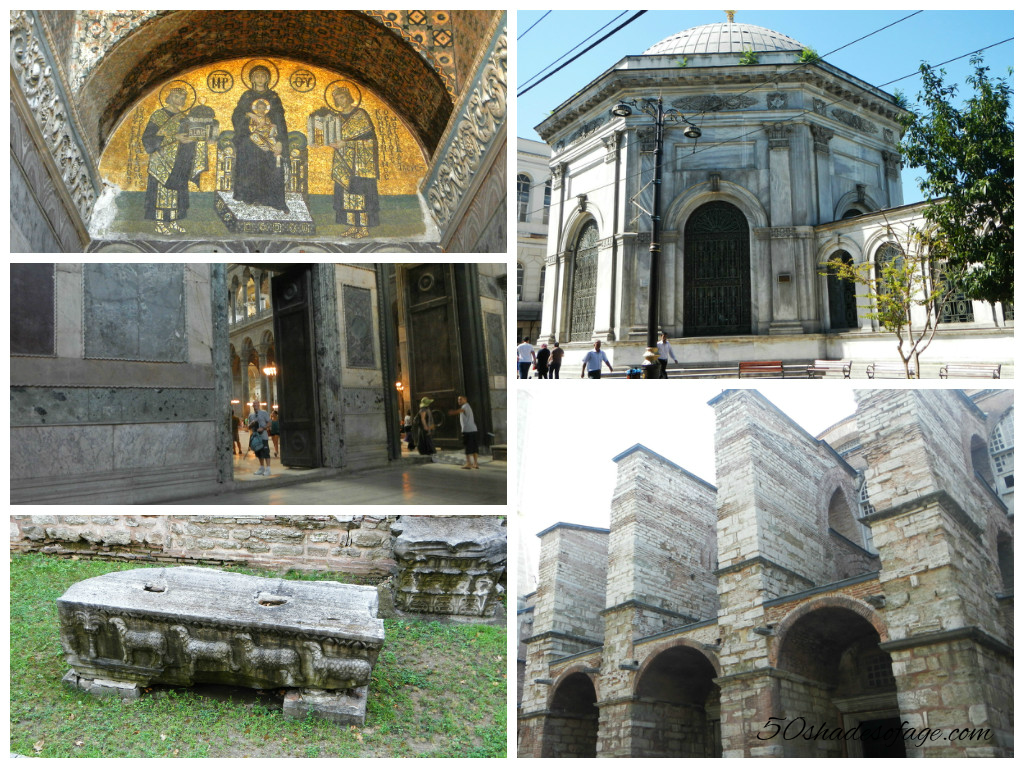 3. Book a ticket to tour the Harem at Topkapi Palace. It’s the oldest palace in the world and was used by the Ottoman Sultans dating back to 1478. The Harem is the maze of rooms where the sultan’s wives and concubines used to live. 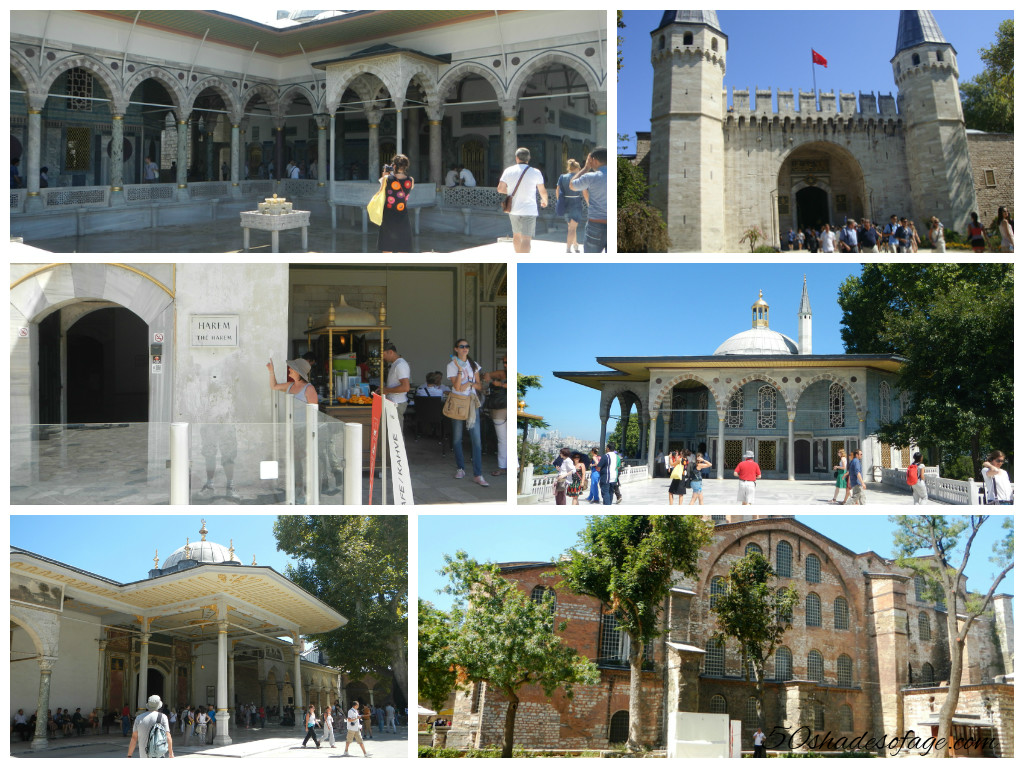 4. Catch a tram over the Galata Bridge, which spans old and new Istanbul, to the interesting Beyoglu district which is the most active art, entertainment and night life centre of the city. 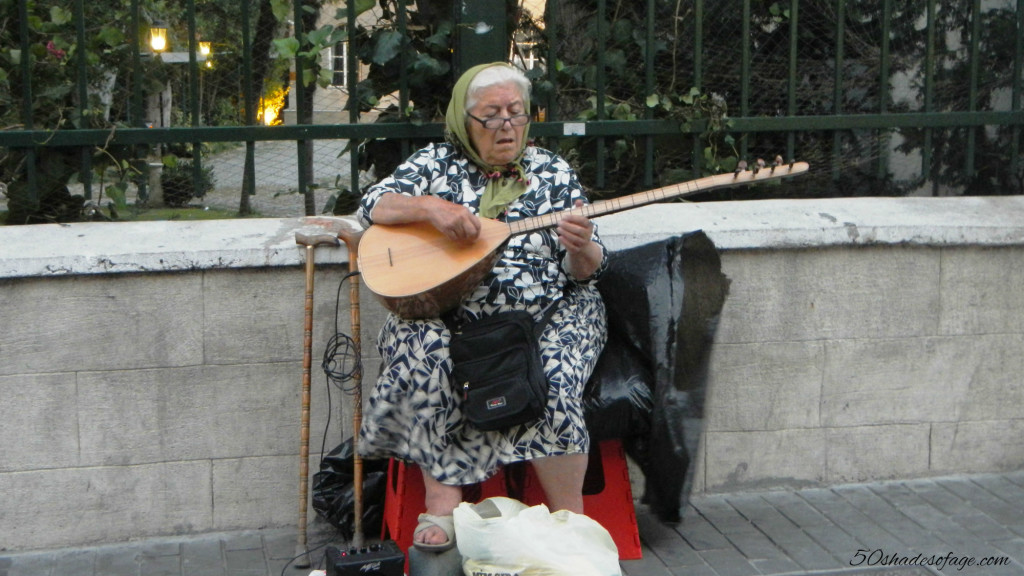 5. Go bargain hunting at the Grand Bazaar, one of the largest covered markets in the world with 5,000 shops spreading over 60 streets. Smell the spices and leather goods. 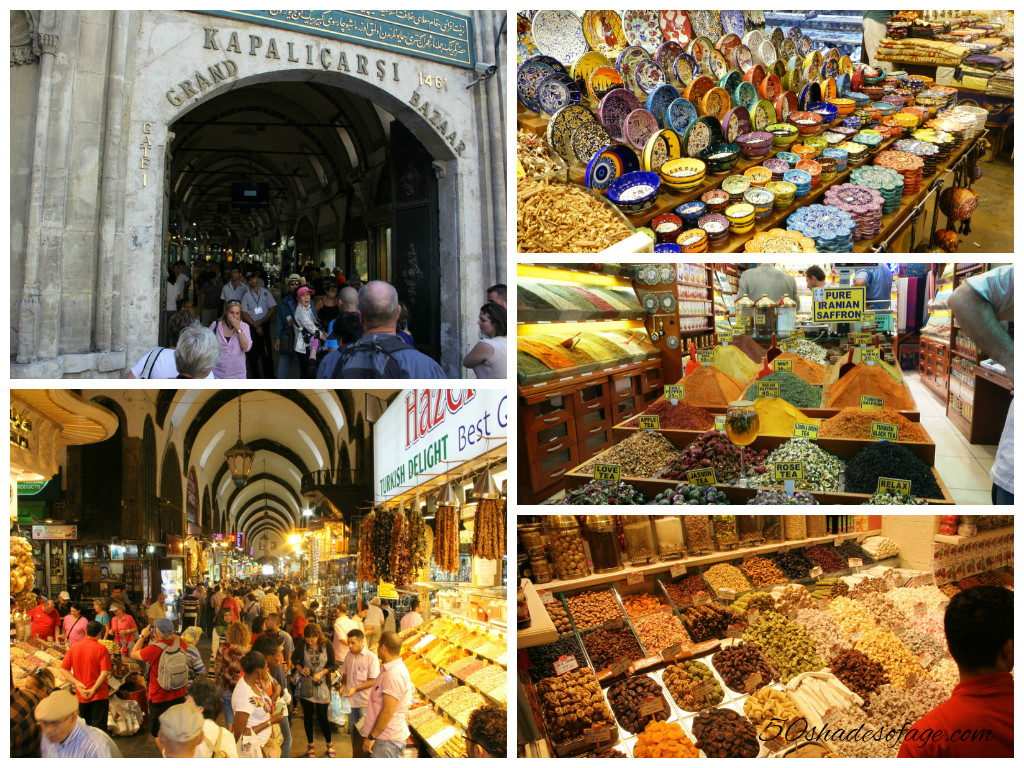 6. Take a ferry on The Bosphorus.The narrow waterway divides the Europe half of Istanbul on the Western shore, from the Asian half on the East. 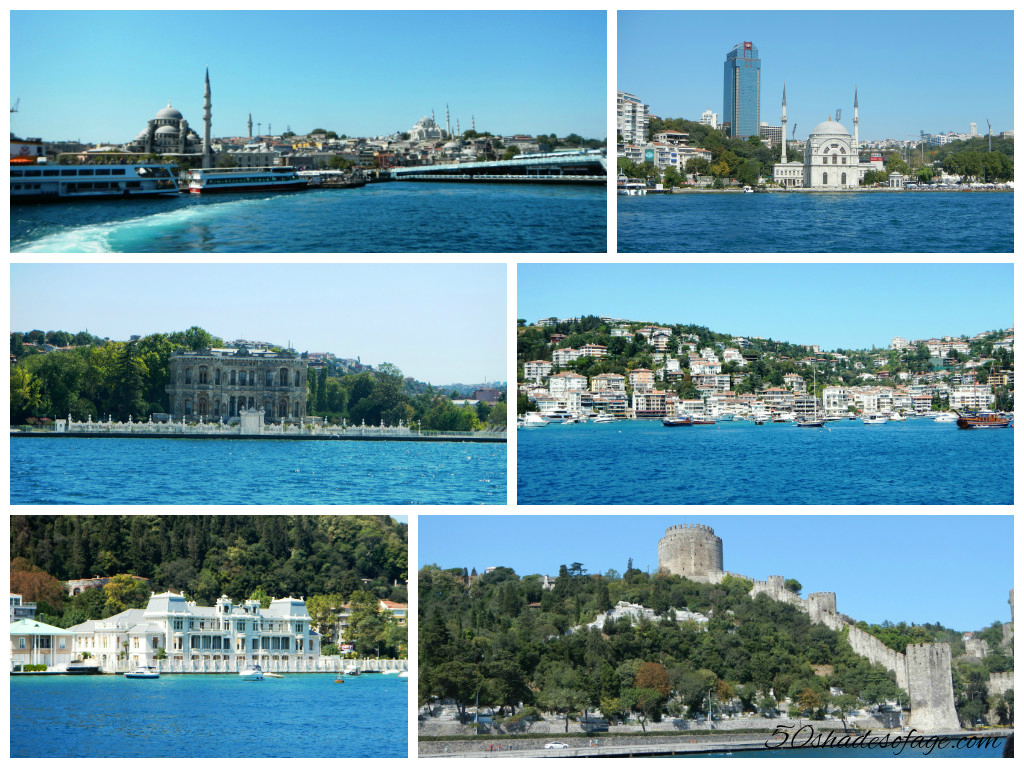 7. Wrap yourself in traditional cotton and relax in the steamy surroundings of a traditional Turkish bath (Hamam). 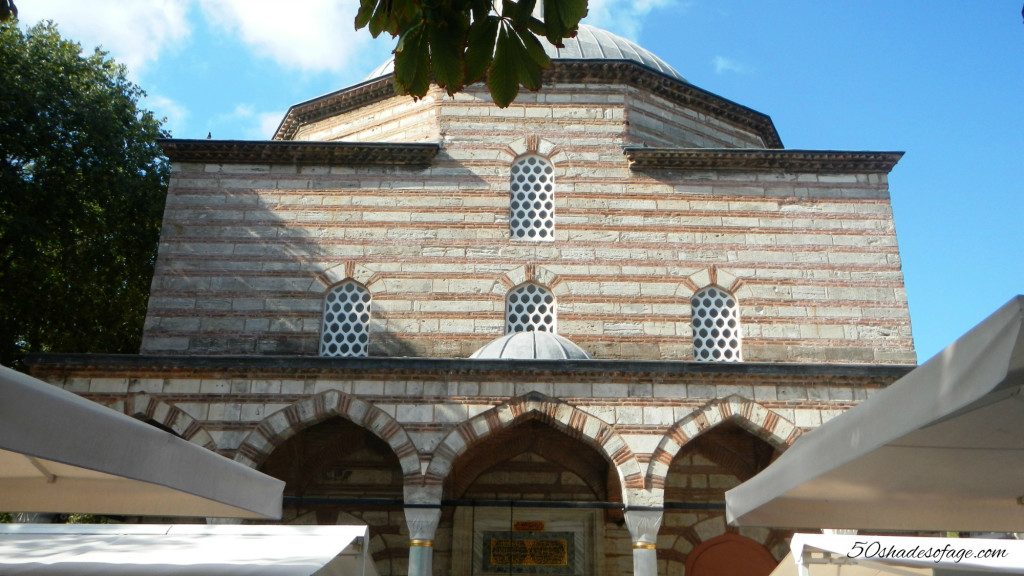 8. Check out the Hippodrome which was a circus that was the sporting and social centre of Constantinople, capital of the Byzantine Empire. Today it is a square named Sultan Ahmet Square with a few fragments of the original structure surviving. 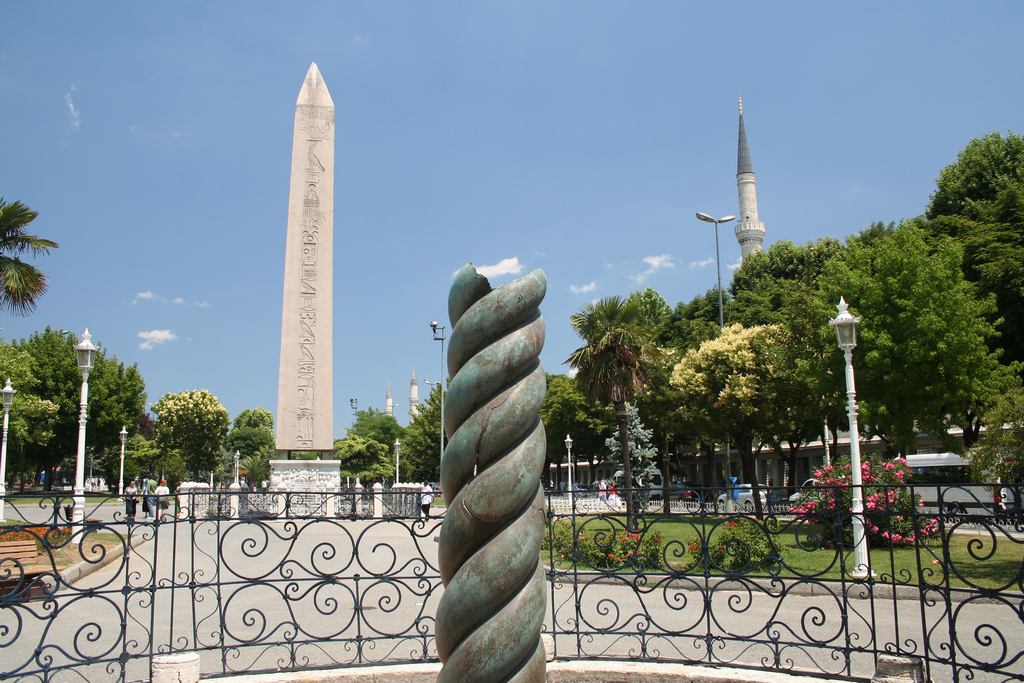 9. Walk the cobbled streets of the Old City of Sultanahmet and take in the sights of this interesting district. 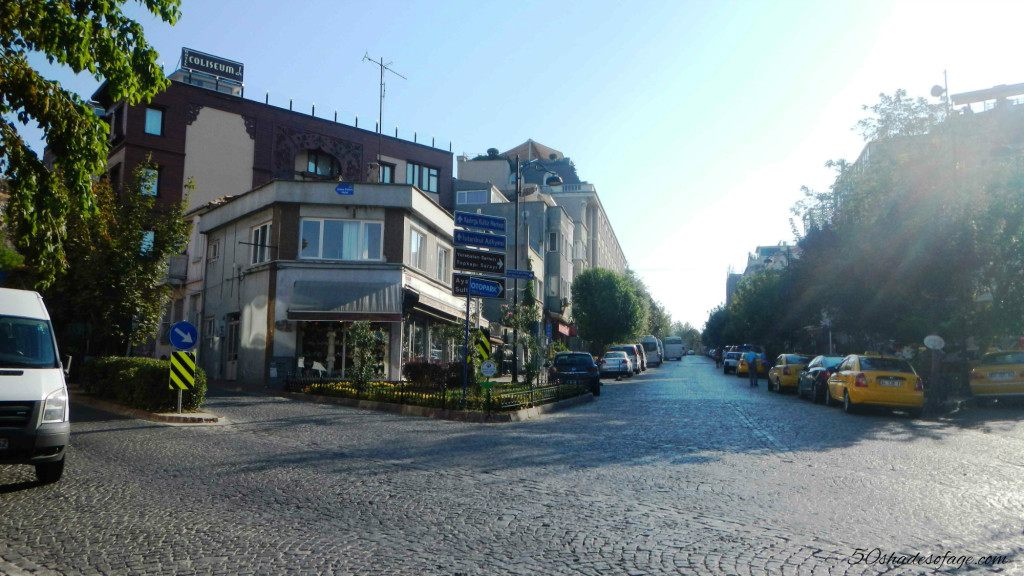 10. Explore the old city walls that are still standing from the Byzantine era that once stood as a fortress around the city. 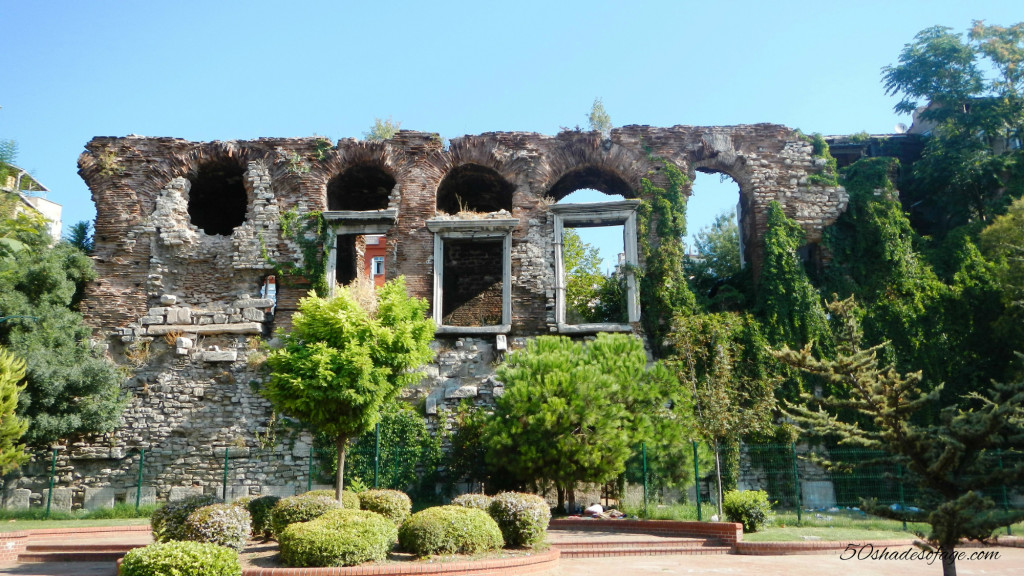 As for the food I would highly recommend to take some time to just sit at a sidewalk café and sip Turkish tea or coffee, or go native and smoke a nargile (water pipe). Dine on savoury Turkish cuisine such as pide (flat bread), pilaf (rice), meze (tapas), kofte (meatballs) and the good old kebab in an excellent Istanbul restaurant or consume a traditional fish sandwich by the Golden Horn on the Bosphorus. All the food is fresh and very tasty! 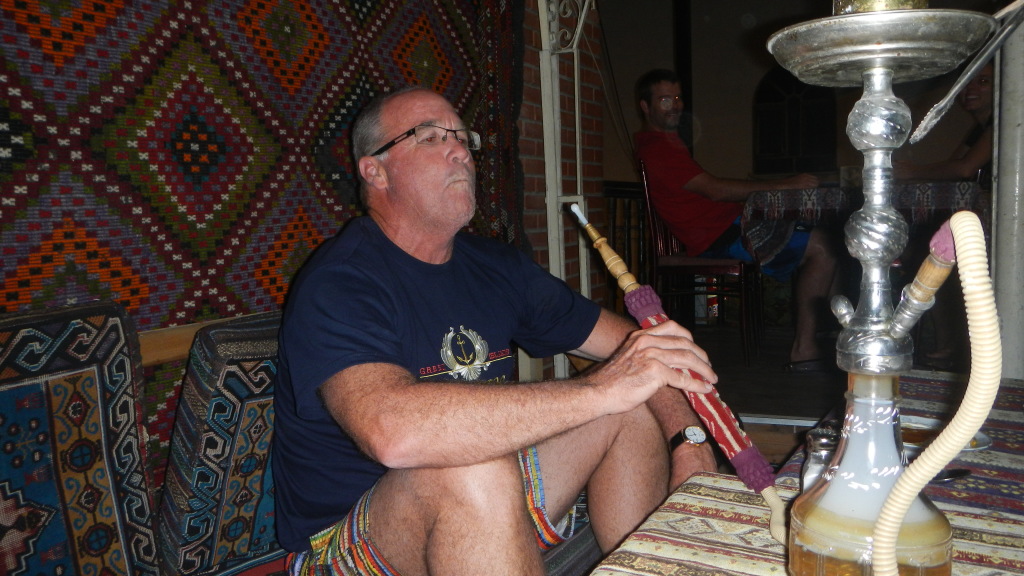 Istanbul was an adventure that will long live in my memory as being up there with one of my best holiday experiences. It was extraordinary both culturally and historically, was cheap and easy to get around having a great public transport system. My advice is to put this city on your ‘Must See List’.

Linking up with Wednesday Wanderlust

Spread the love
ByzantinesIstanbulThe BosphorusTravel Turkey
By 50 Shades, November 28, 2014 Kathy was a 50 something year old when she started up this blog 6 years ago, but has since turned over another decade and is now in her early 60s. She is married with two adult children and lives on the Tweed Coast of New South Wales, Australia. Kathy enjoys living life to the fullest and loves to keep fit and active by maintaining a healthy diet and exercising regularly. Some of her interests include reading, photography, travelling, cooking and blogging! Kathy works part-time as a freelance writer but her real passion is travelling and photographing brilliant destinations both within Australia and overseas and writing about it.