Venturing into The West 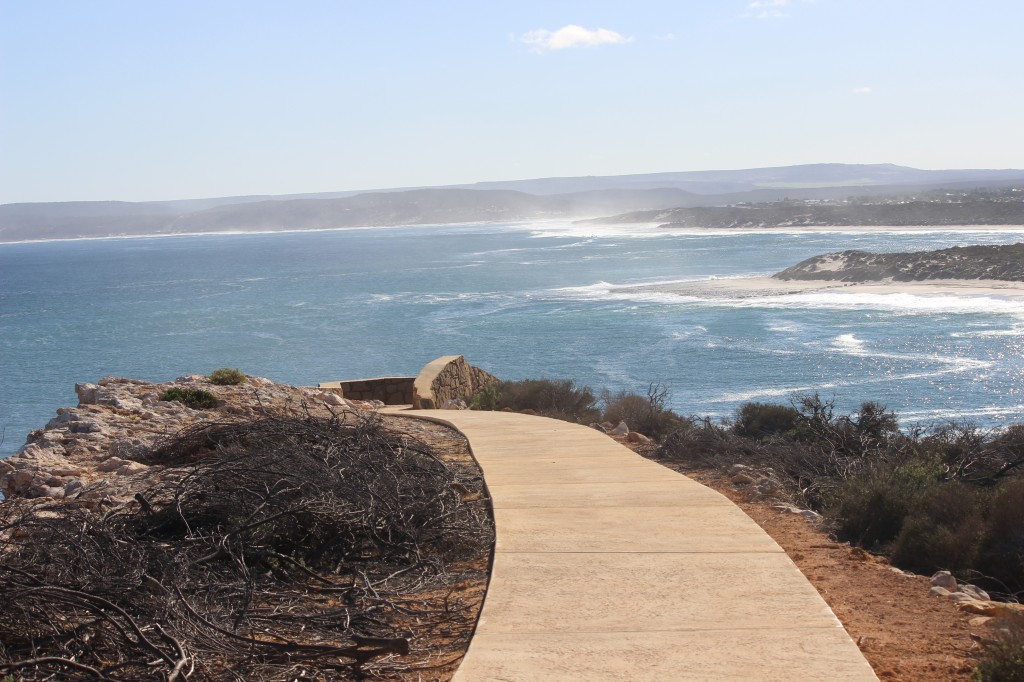 For us East Coasters, Western Australia is as distant and as remote as another country. That is why many of us holiday in Bali, Phuket and Fiji, because it is a similar distance and a whole lot cheaper to travel to. Hence The West is unchartered waters for many Aussies. The ultimate Western Australia road trip will take you about 2-3 weeks.

Diversity is a key aspect of this massive state that covers 2,529,875 square kilometres from the deep South West to the rugged and remote Kimberley to the north. Western Australia has some extraordinary experiences with wide open spaces, beautiful beaches, majestic gorges, Karri and Tingle forests, Coral reefs and fabulous fishing.

It consists of five distinct regions:

One of the world’s last true wilderness areas, the North West incorporates much of the glittering Kimberley and the intriguing Pilbarra regions.  Further north of the Kimberley there are stunning coastlines, authentic indigenous cultural experiences, spectacular gorges and thundering waterfalls.

The southern gateway to the Kimberley is Broome, which is an exotic old pearling town where you can watch the sunset over the Indian Ocean from the white sands of the famous Cable Beach. There are also natural attractions such as Geikie Gorge, Windjana Gorge and Tunnel Creek which are truly dazzling heritage listed geological landmarks.

At the far eastern end of the Kimberly, you come to Kununurra, located on the mighty Ord River where you can explore Purnululu National Park featuring the famous Bungle Bungle ranges.

The Dampier Archipelago offers some the best snorkeling, diving and fishing opportunities in the North West or take a journey back to Western Australia’s colonial, gold mining and pearling past by visiting the town’s of Point Samson, Roebourne, Cossack and Wickham.

An area that stretches more than 1,000 kilometres north along pristine coastline from Cervantes to Exmouth. Boasting a warm climate all year round, the Coral Coast offers unspoilt, uncrowded and many underwater or over water adventures including swimming, surfing, snorkelling, scuba diving, fishing and boating. 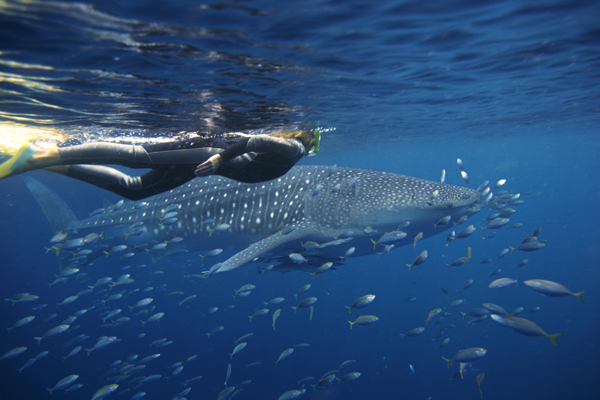 The major drawcard of the area is humpback whale watching in the months July-October each year , swimming with the gentle giants of the sea – the mighty whale sharks on the Ningaloo Reef or an encounter with dolphins of Monkey Mia.

Marvel at the spectacular landscapes of the unique limestone spires of the Pinnacles Desert and the gorges of the Kalbarri National Park.  From Carnarvon, visit the Kennedy Ranges and Mt Augustus for a sample of the outback experience.

A natural landscape that makes up 54 percent of Western Australia, the Golden Outback is an artistic display of red earth, outback plains, lakes, woodlands, rocky outcrops and beautiful beaches.  Late Winter to early Spring there is a dazzling display of wildflowers that transform the countryside into a tapestry of vibrant colours. 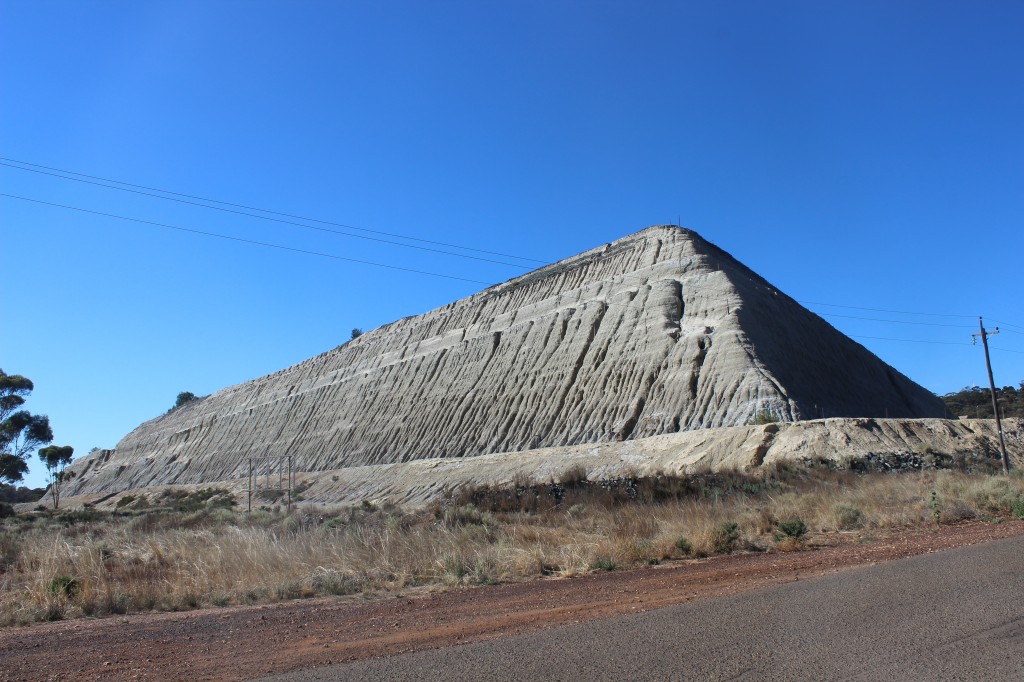 There is goldrush country which dates back to the 1800’s, vast farms and stations covering rolling hills and scrub regions and a 3 billion year old rock shaped like a wave. The southern coast also provides numerous national parks, pristine beaches, aquamarine water and a variety of wildlife.

At the centre of the Golden Outback visit the town of Kalgoorlie and wonder at Australia’s largest open cut mine, the Super Pit.  Discover the real history of the famous gold-producing regions on the 965 Km Golden Quest Discovery Trail.

Magnificent forests, rolling hills of farmlands and stunning coastal vistas, are all part of the South West experience.  Surrounded by both the Indian and Southern Oceans, the 1147 kilometres of coastline varies from rugged granite headlands, limestone cliffs, tranquil blue bays to pumping surf beaches.

The area also produces some of the finest wines, a huge selection of fresh produce, seafood and meat.  Check out food trails for wineries, breweries, cheese and chocolate factories, berry farms, citrus orchards, venison and marron farms. There is food o’plenty to satiate the most robust foodie’s appetite. 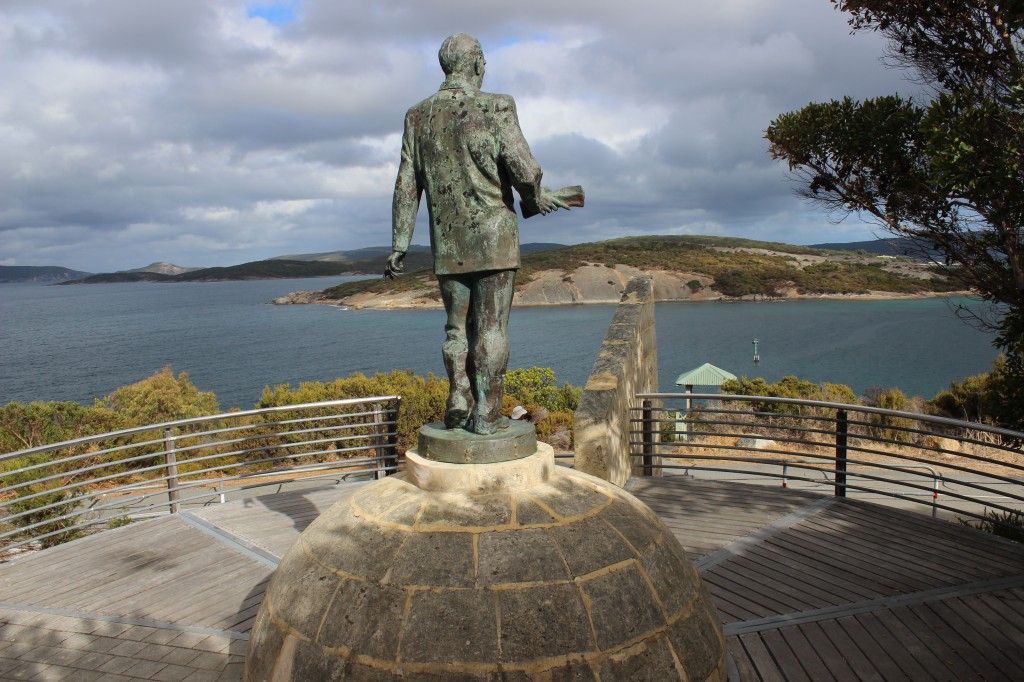 See some of the world’s tallest trees as you drive through Boranup Forest or look down over a canopy of Tingle Trees at the Giant Tree Top Walk near Walpole. Explore the many natural wonders of forests, wildernesses and wildflowers in the numerous National Parks that dominate the region.

There are walking trails or bike rides that take you to spectacular areas inaccessible by car, including the Cape to Cape Track or the Munda Biddi Bike Trail. Head to Albany, which is a town steeped in history and the departure point for the Anzacs prior to be shipped off to Gallipoli in 1914.

Sitting on the beautiful Swan River and abundant with parks and gardens, the Western Australian capital of Perth is a vibrant and laid back city. There are 19 pristine white sand beaches along Perth’s Sunset Coast which are perfect for water activities and a great location for that spectacular sunset over the Indian Ocean snapshot.

The port city of Fremantle is just a 20 minute drive south west of Perth at the mouth of the Swan River and is renowned for its eclectic mix of arty and alternative types, trendy cafes, markets and breweries. It also of historical significance in the settlement of the West with an interesting convict and maritime history with a number of heritage listed buildings. 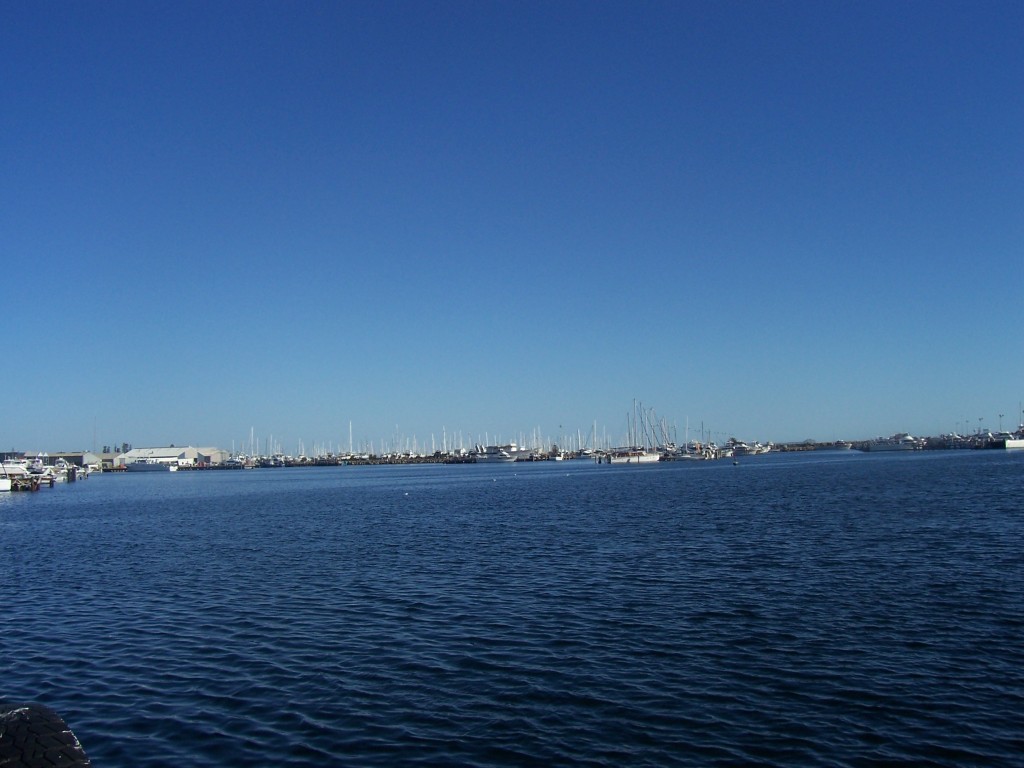 South of Perth both Rockingham and Mandurah are a water lover’s paradise with a number of calm swimming beaches that are visited by dolphins, seals, penguins and seabirds. Just half hour by ferry visit Rottnest Island which has crystal clear waters with reefs close to shore for swimming, snorkelling or diving.

It is with excited anticipation that we have embarked on this memorable journey from south to north of this extraordinary state of great contrasts, magic and wonder. So buckle yourselves in and stay tuned – it is not called the ‘Wild Wild West’ for nothing!

Spread the love
The WestTravel Western AustraliaWest AustraliaWestern Australia
By 50 Shades, May 2, 2014 Kathy was a 50 something year old when she started up this blog 6 years ago, but has since turned over another decade and is now in her early 60s. She is married with two adult children and lives on the Tweed Coast of New South Wales, Australia. Kathy enjoys living life to the fullest and loves to keep fit and active by maintaining a healthy diet and exercising regularly. Some of her interests include reading, photography, travelling, cooking and blogging! Kathy works part-time as a freelance writer but her real passion is travelling and photographing brilliant destinations both within Australia and overseas and writing about it.