Family Ski Trips: Australia and Beyond 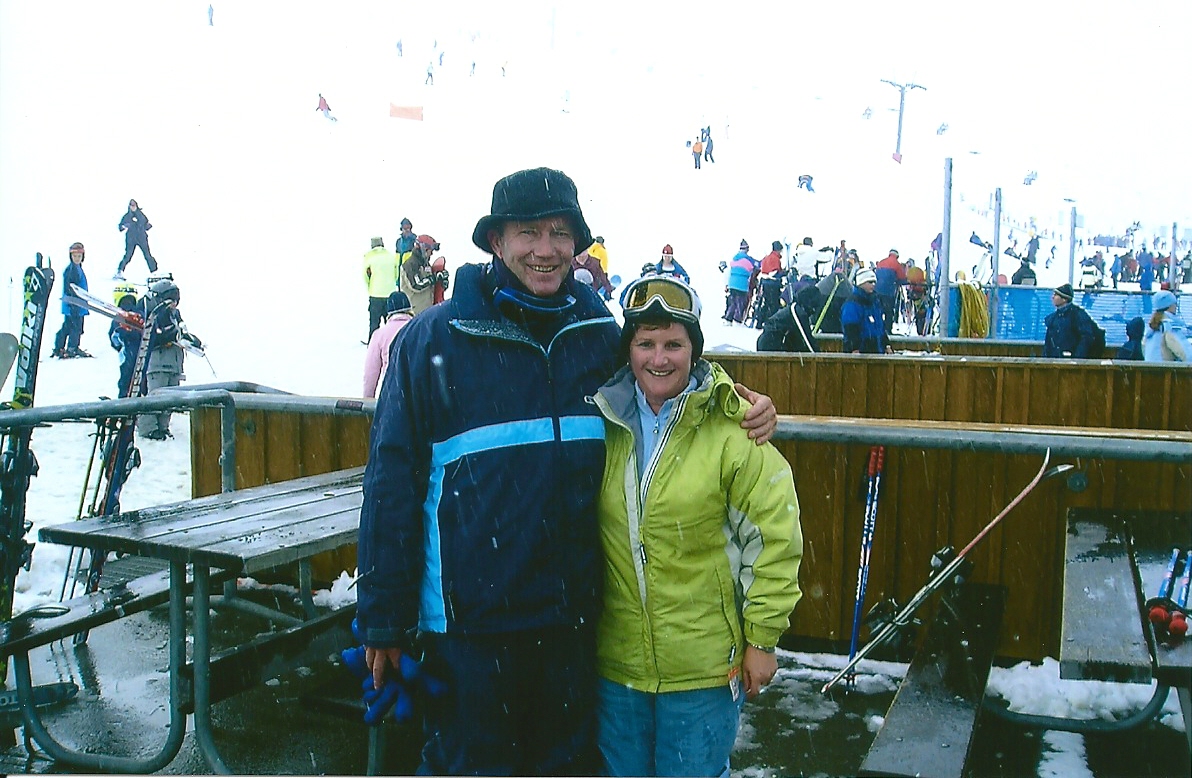 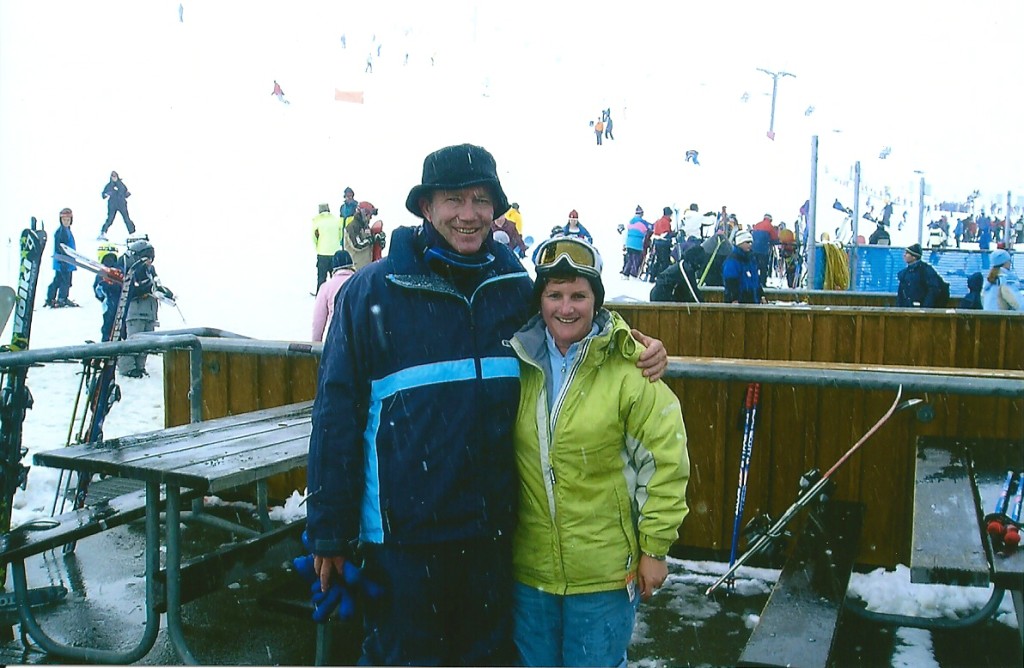 When our kids were young (and we were not so young), we would try to sneak away for a skiing trip every winter. I know this probably sounds a bit peculiar to those of you that live in the Northern Hemisphere, because Australia has a reputation of being hot and arid. However we do have a mountain range, called the Great Dividing Range, that stretches from Queensland to Victoria on the east side of Australia that does get snowfall during the winter months. This is where we’ve spent some family ski trips over the years. 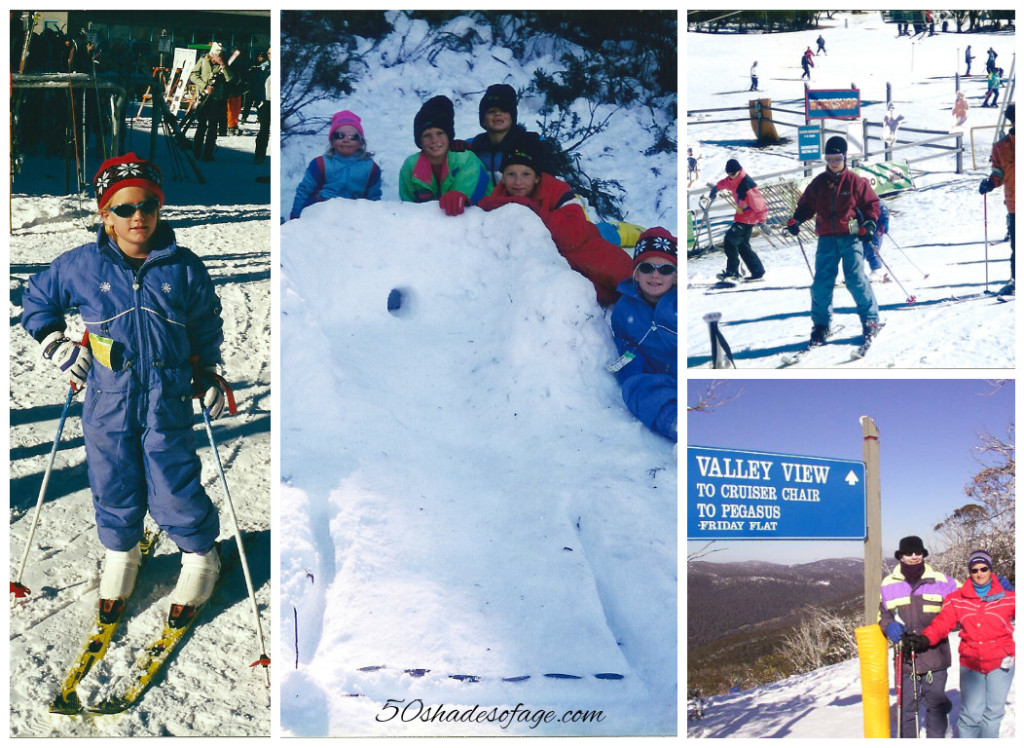 During our skiing days we would travel by car down to the Snowy Mountain area of New South Wales and ski at either Thredbo or Perisher Ski Resorts. If there wasn’t enough snow the ski resorts would make it so usually there was enough snow to have a passable ski. Our ski trips were always a lot of fun because we went with a large group of friends with their kids and we all stayed at a lodge in Jindabyne, which is around 30 minutes drive from the skiing fields.

I had skied before when I was in my 20s at Mt Buller in Victoria, but was far from being an experienced skier. Most of the others in our group were experienced skiers so because they had heard that I had actually skied before they took me up on the chairlift on the first day and I slid down the entire slope on my backside! 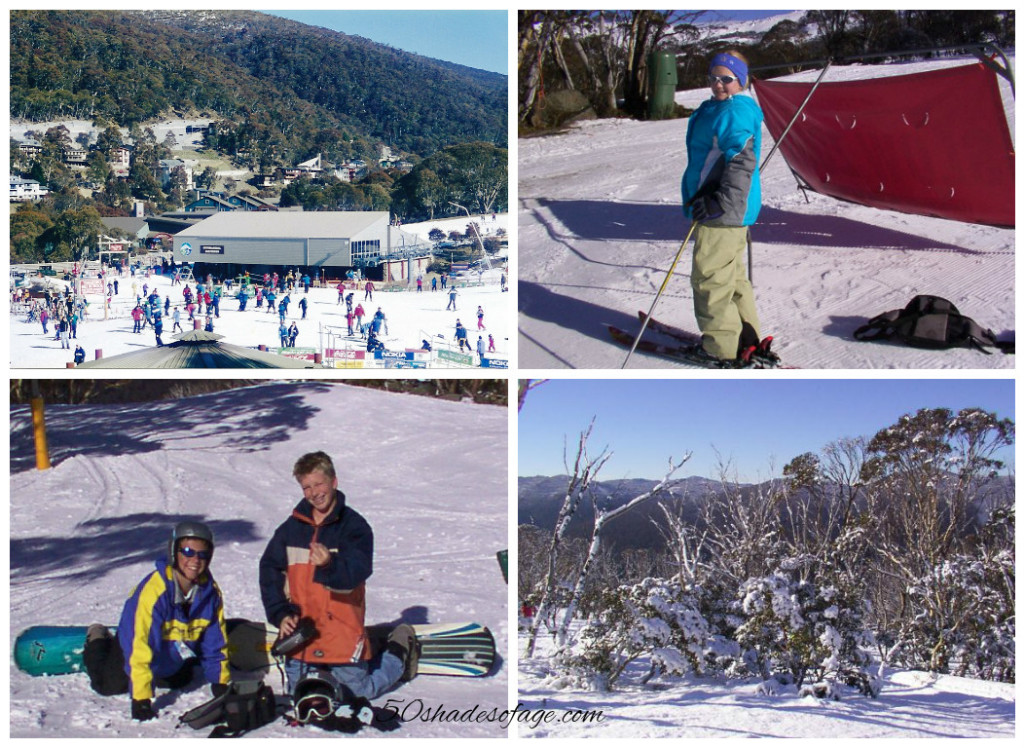 So it was off to three days of ski lessons for us and although it was hard work and very strenuous physically, we all finally got the hang of it and were able to explore some of the more challenging slopes of Thredbo. Everything is a lot harder when you are in your forties! Skiing is probably a sport that you should take up in your youth. We had a fantastic time however and we survived the week without serious injury. Plus our kids had a fabulous time as well. 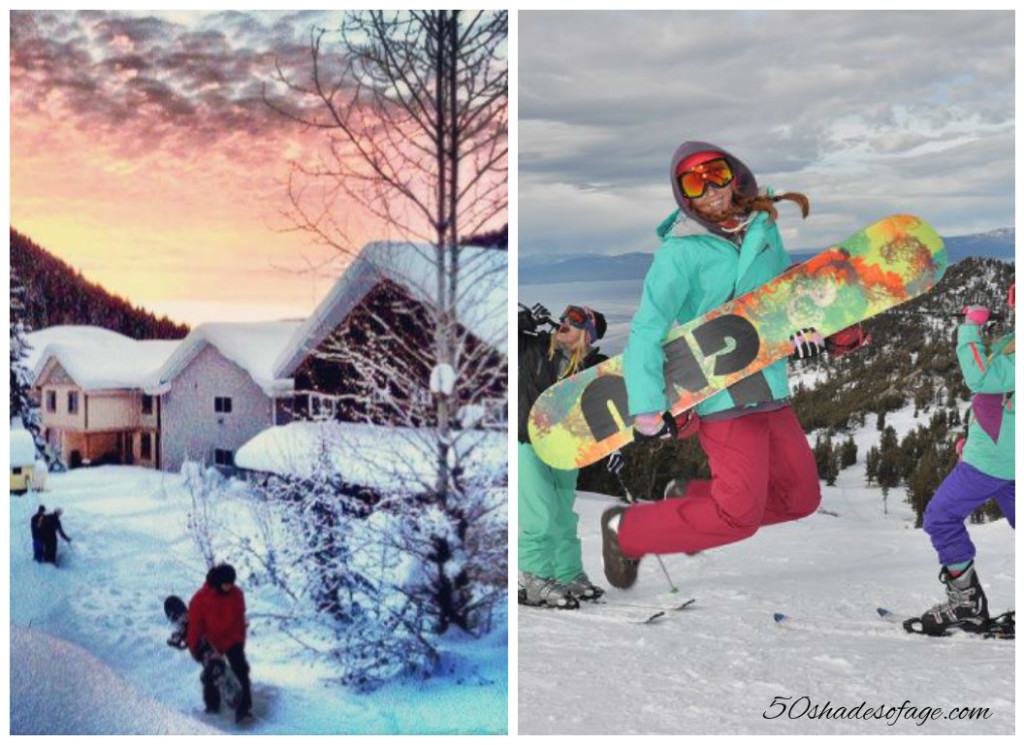 Fast forward a few years and we decided as a family that we would fly over the ditch to New Zealand, south of Australia, to ski. New Zealand because of its more southerly location, normally has great snowfall during the winter months. We flew to Christchurch where we picked up a hire car and travelled to Mt Hutt, Wanaka (where we tried to ski at Cardrona ski fields but they were closed), and finally to Queenstown, which gives you a choice of skiing at either Coronet Peak or The Remarkables. They are both around the same distance from Queenstown and appeal to different genres of skiers or snowboarders. 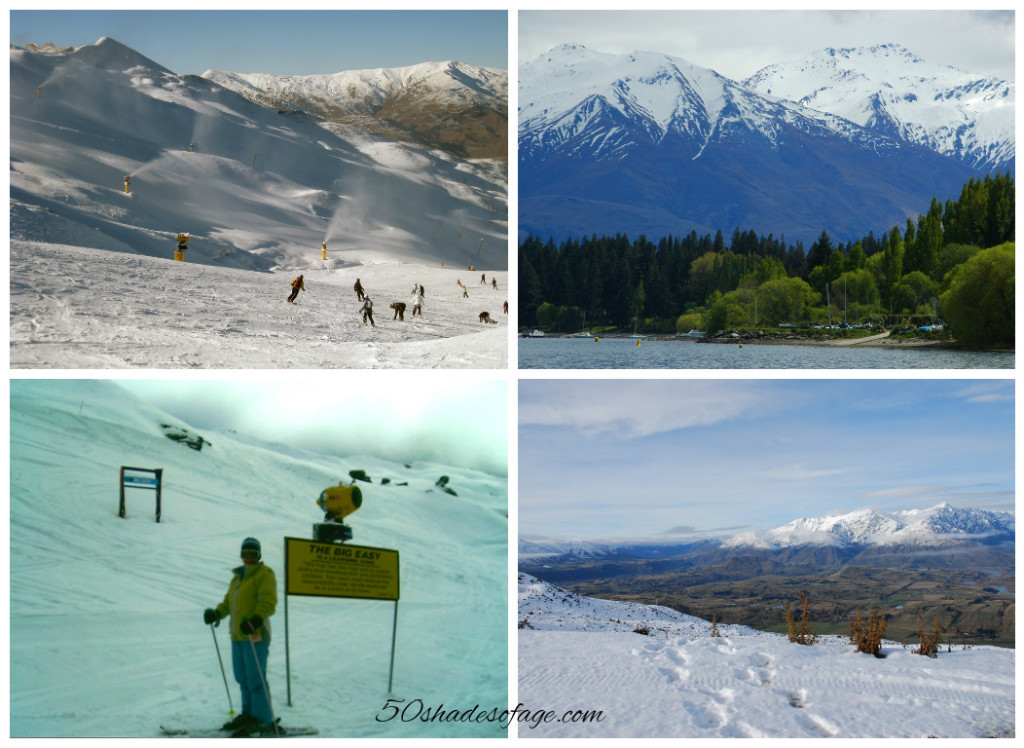 Surrounded by majestic snow-capped mountains and set on the shores of crystal clear Lake Wakatipu, Queenstown is the epicentre of all things fun and adventurous on the South Island of New Zealand.

Queenstown is a sophisticated town with a fantastic choice of restaurants, a lively bar scene and excellent shopping.

But there is more! The Queenstown region is world-famous for adventure and is the birthplace of many iconic activities including bungy jumping and jetboating. Other activities guaranteed to get your blood pumping include white water rafting, ziplining, 4×4 off-roading, snowsports, paragliding and skydiving. 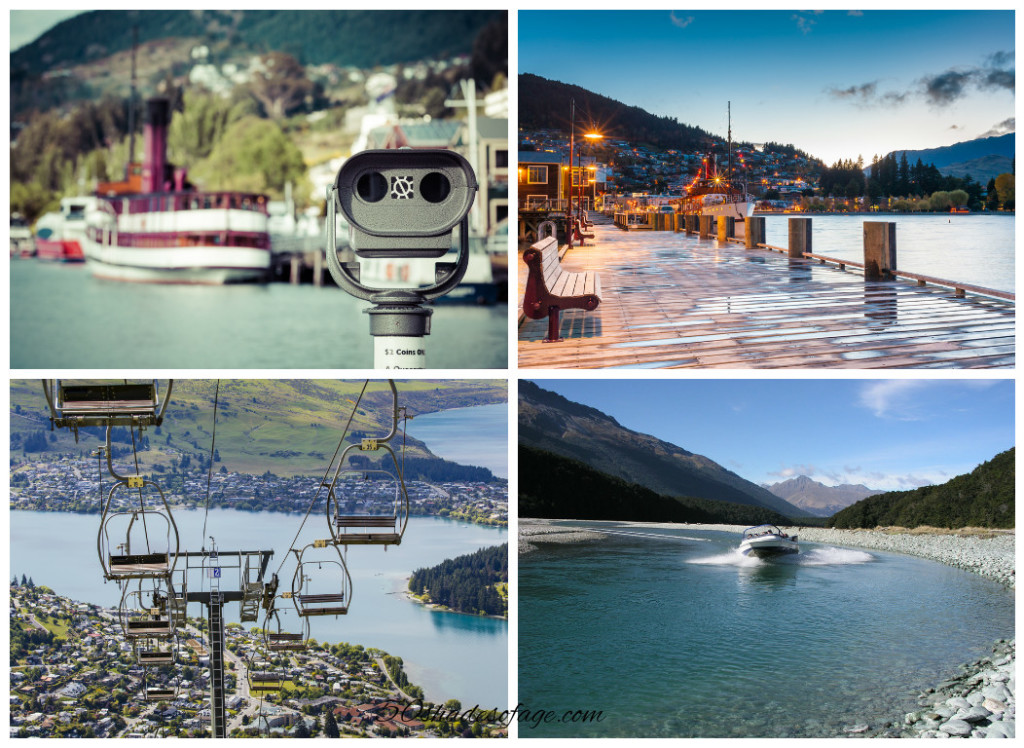 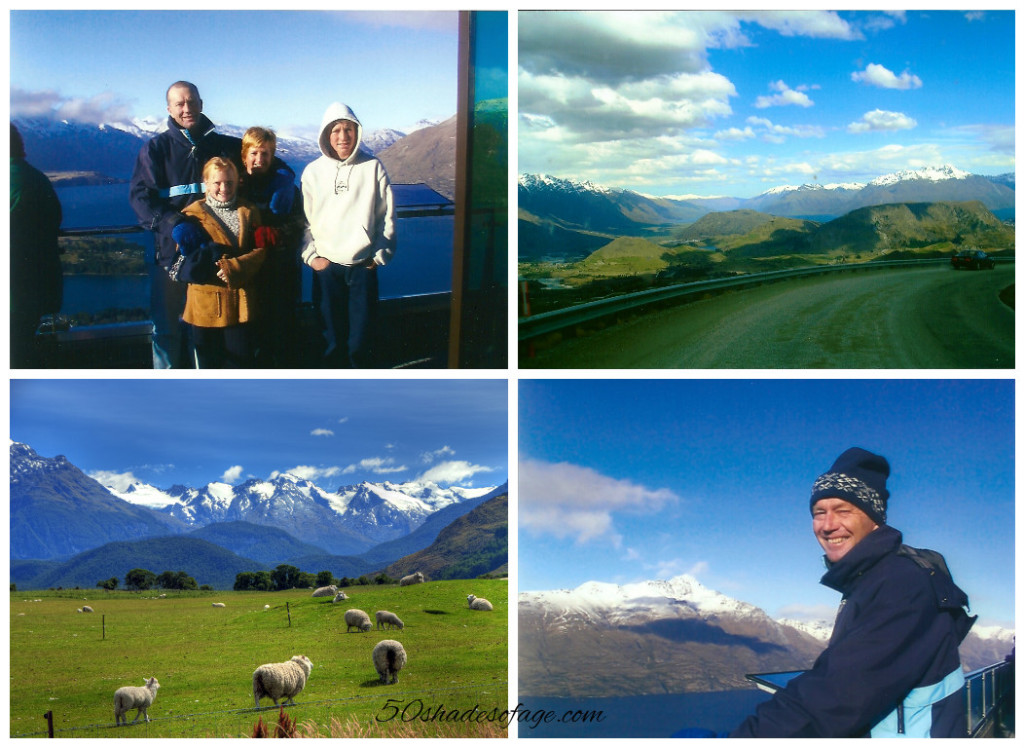 In 2004 I took my Mum over to the east coast of Canada for a holiday to the city of Montreal to visit my sister. During that visit I skied at Mont Tremblant, north of Montreal, which was an incredible experience, followed by a day skiing at Whistler, on the west coast near Vancouver. This started a love affair with Canada that I still have today!

We decided as a family to return to Canada in 2006 where we skied at Whistler/Blackcomb, Big White and Silverstar ski resorts. Although at the beginning of the holiday it was raining (and not snowing), it soon turned into blizzard conditions and we got more snow than we could handle. 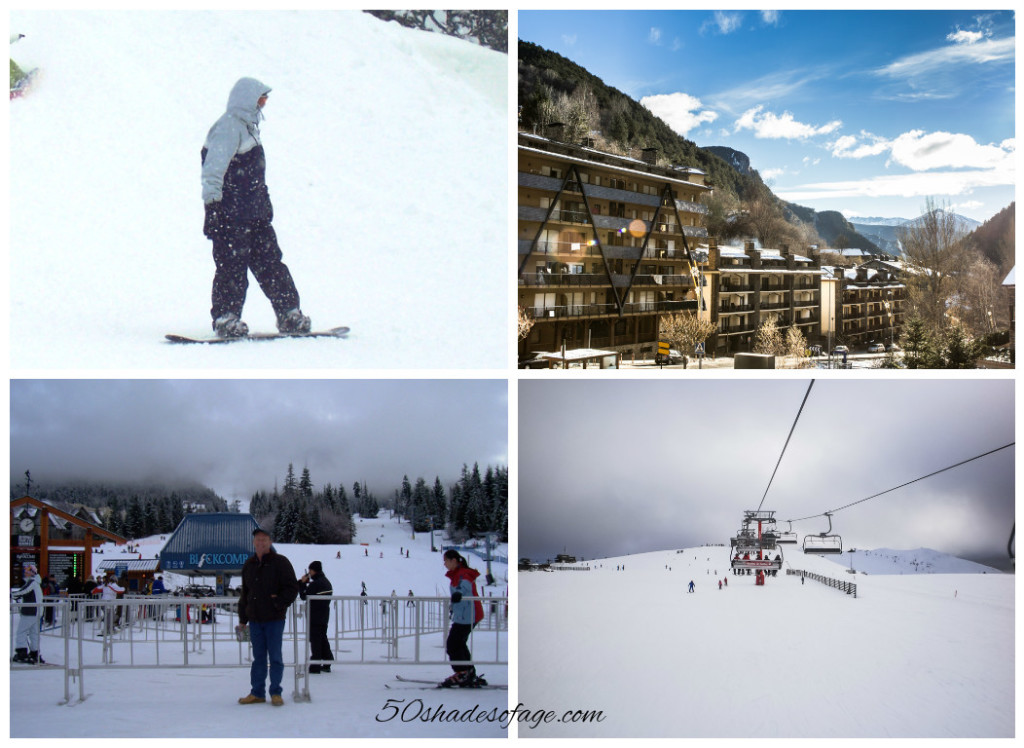 The experience of staying at a ski-in/ski-out resort, where you didn’t have to travel for kilometres to the ski fields was a great experience. It was also probably my first experience skiing in beautiful soft powdery snow which is a lot gentler when you fall. 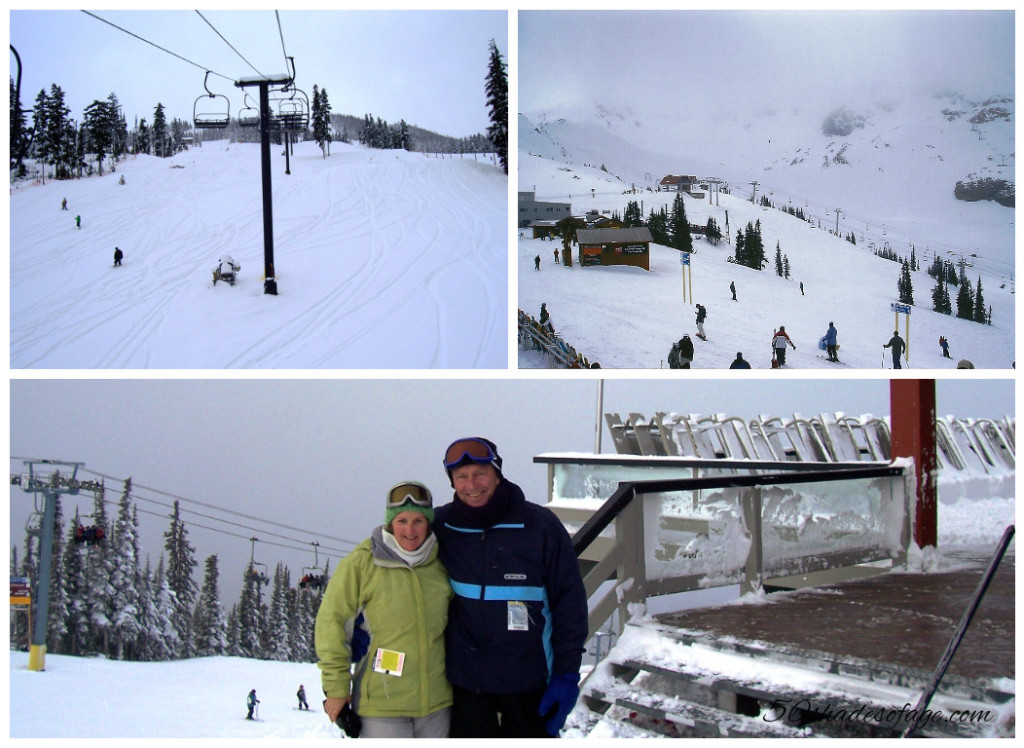 My husband and I have returned to Queenstown in New Zealand and skied since and also hubby has gone on ski trips to the Snowy Mountains with his mates a few times. We have always talked about going to Japan to ski, but are beginning to wonder whether we might be getting a bit old. 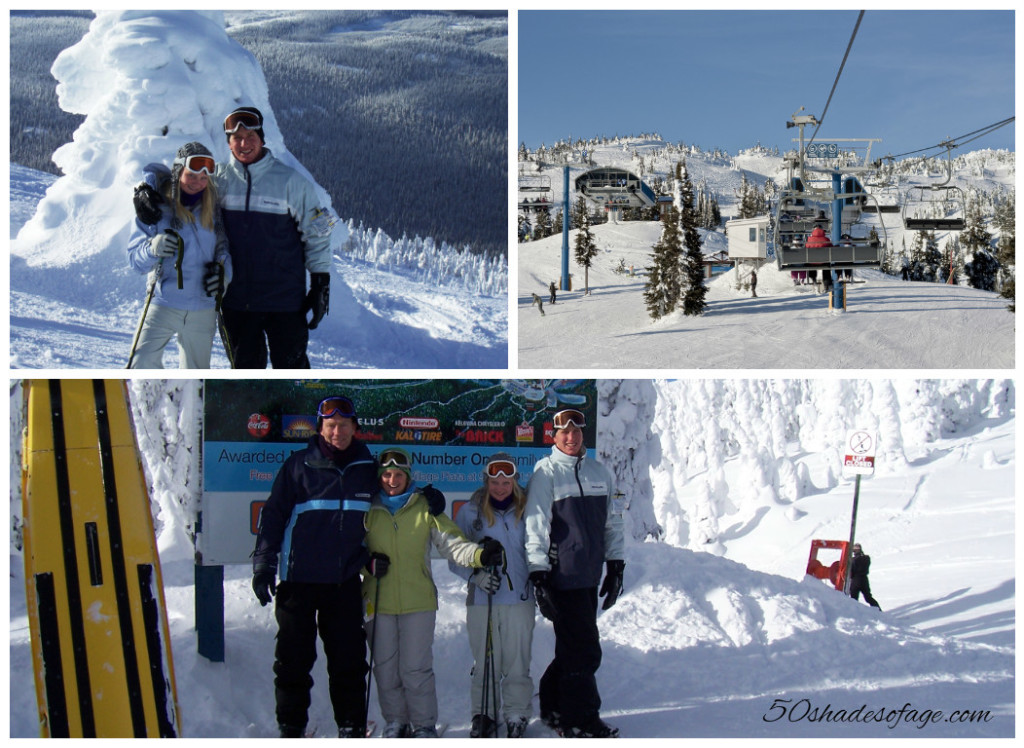 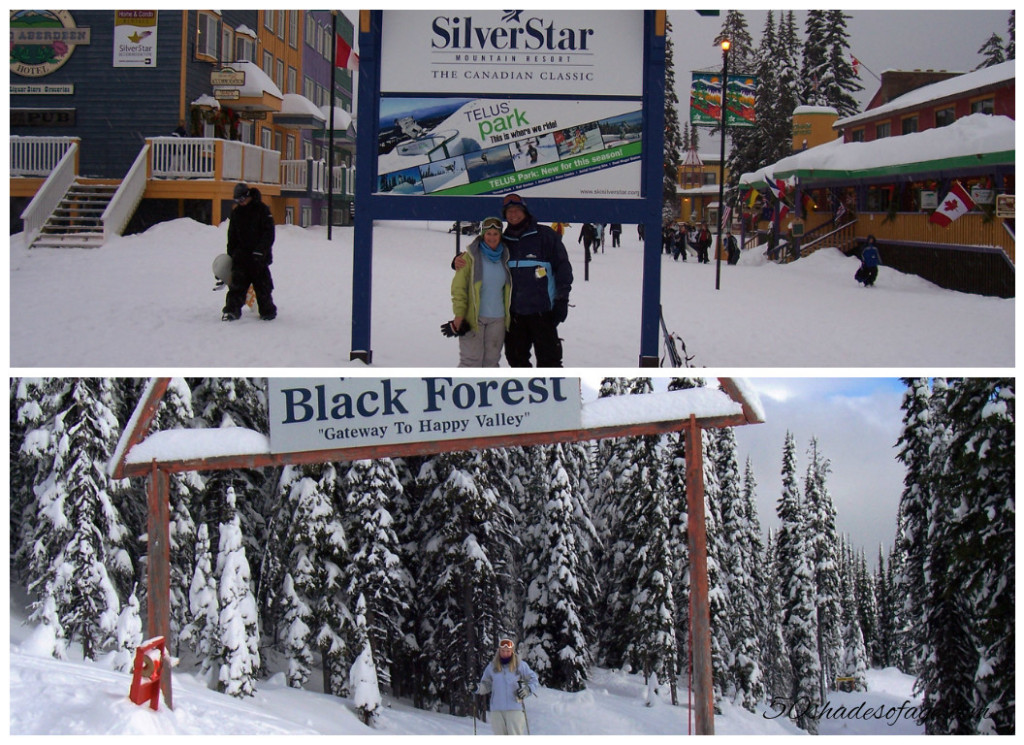 The last few times we have skied we have walked (or should I say limped away), with a few minor injuries, like sore knees, shoulders and torn rib cartilage. Oh the joys of getting older!

I wonder whether any of my readers are skiers? Where is your favourite place to ski?

Spread the love
Australian Ski ResortsCanada Ski ResortsFamily Ski HolidaysNew Zealand Skiing
By 50 Shades, October 13, 2015 Kathy was a 50 something year old when she started up this blog 6 years ago, but has since turned over another decade and is now in her early 60s. She is married with two adult children and lives on the Tweed Coast of New South Wales, Australia. Kathy enjoys living life to the fullest and loves to keep fit and active by maintaining a healthy diet and exercising regularly. Some of her interests include reading, photography, travelling, cooking and blogging! Kathy works part-time as a freelance writer but her real passion is travelling and photographing brilliant destinations both within Australia and overseas and writing about it.