In My Backyard: Coolangatta & The Tweed 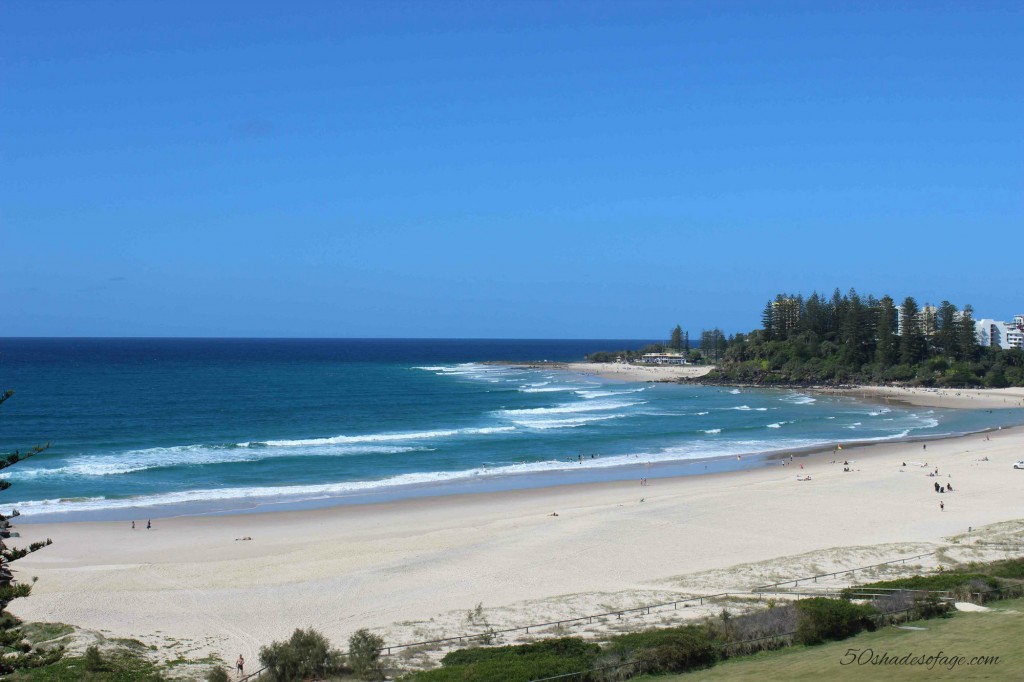 Locals refer to Coolangatta and Tweed Heads as the ‘Twin Towns’ as they sit side by side on the Queensland/New South Wales border on the southern end of the Gold Coast. Here the vibe is very different to the more popular touristy Surfers Paradise. The beaches are less crowded, the surf is pumping, there is the added attraction of the Tweed River and the vibe is more laid-back and relaxed.

Coolangatta is the southernmost suburb of Gold Coast City, Queensland, located on the border right next to Tweed Heads, New South Wales. It is named after the schooner Coolangatta that was shipwrecked there in 1846. 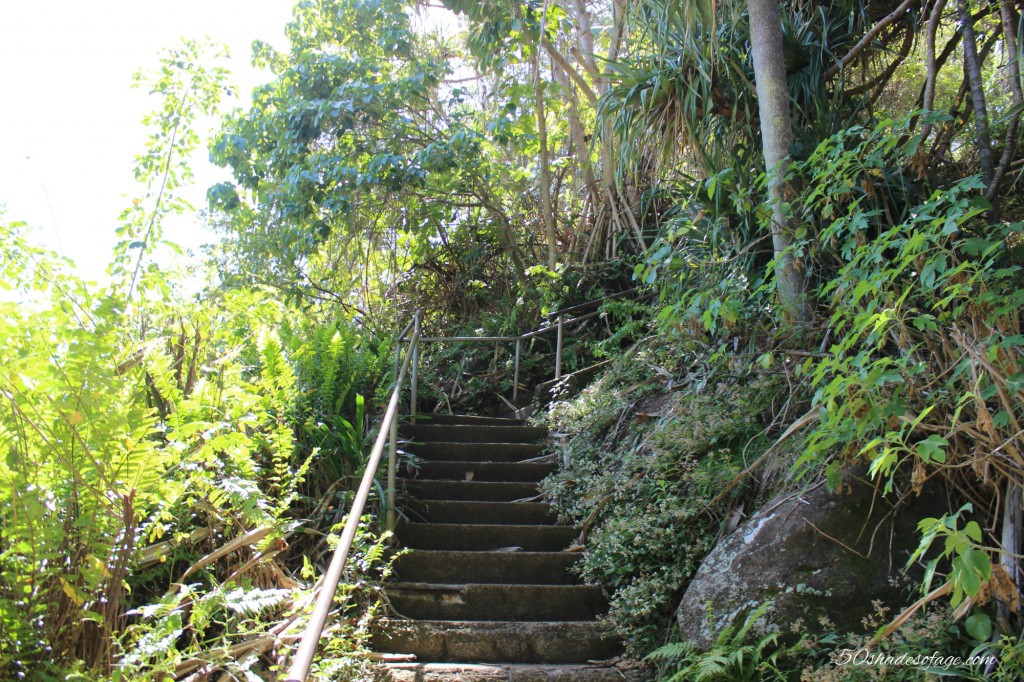 To me Cooly (what the locals call it), exudes an old-school beachside charm where you still think you are back in the hey days of the 1960’s when Coolangatta was the most sought after holiday location. It combines this with world-class oceanfront hotels, restaurants and clubs, the most popular of which is Twin Towns Services Club, home to local and international acts. 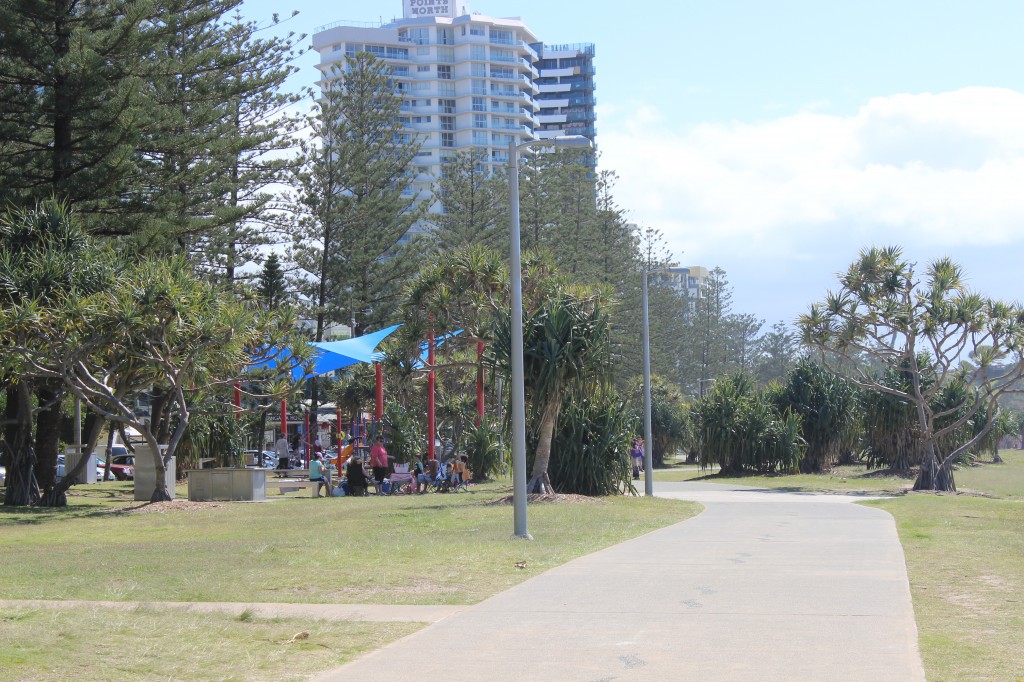 It also hosts Cooly Rocks Festival, the biggest 50s and 60s nostalgia festival in Australia! Over two kilometres of Rock ‘n roll, Rockabilly, Swing music and over 1,000 hot rods, custom cars and classic vehicles lining the stunning beachfront of Coolangatta and Tweed Heads all over two huge weeks in June, each year. 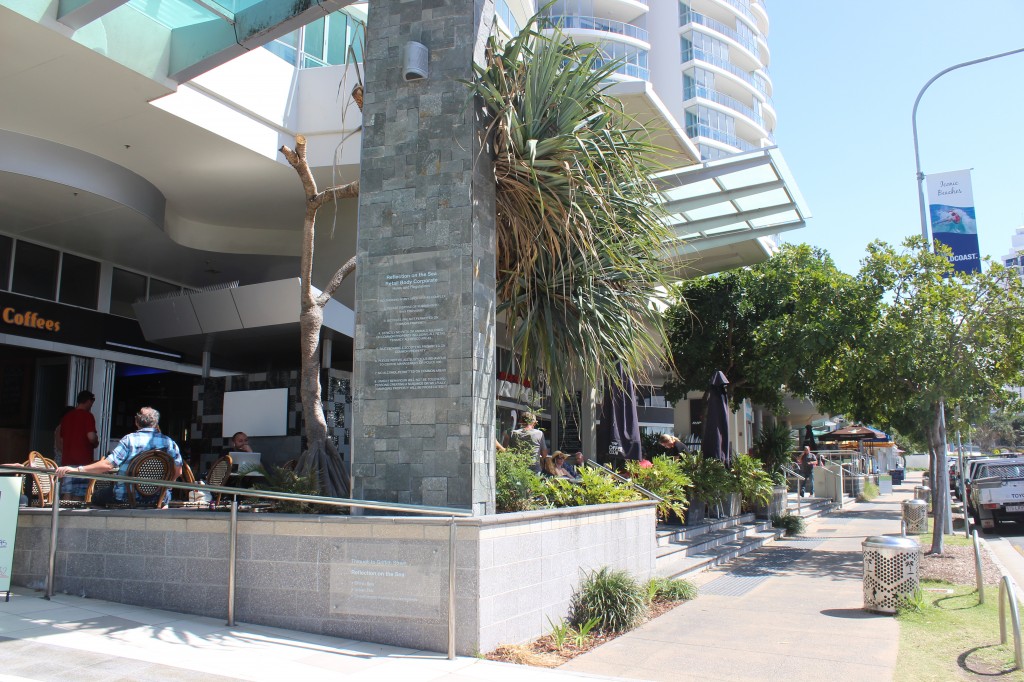 Beaches here are renowned for the most spectacular surf, particularly off the northern corner of Coolangatta Beach, the headland around Greenmount, Snapper Rocks into the southern corner of Rainbow Bay and of course, the world-class surf break of Duranbah. Snapper Rocks is stop number one of the World Tour of Surfing event calendar that occurs in March. Meanwhile, the corner of Greenmount Beach offers a protected spot for a swim. 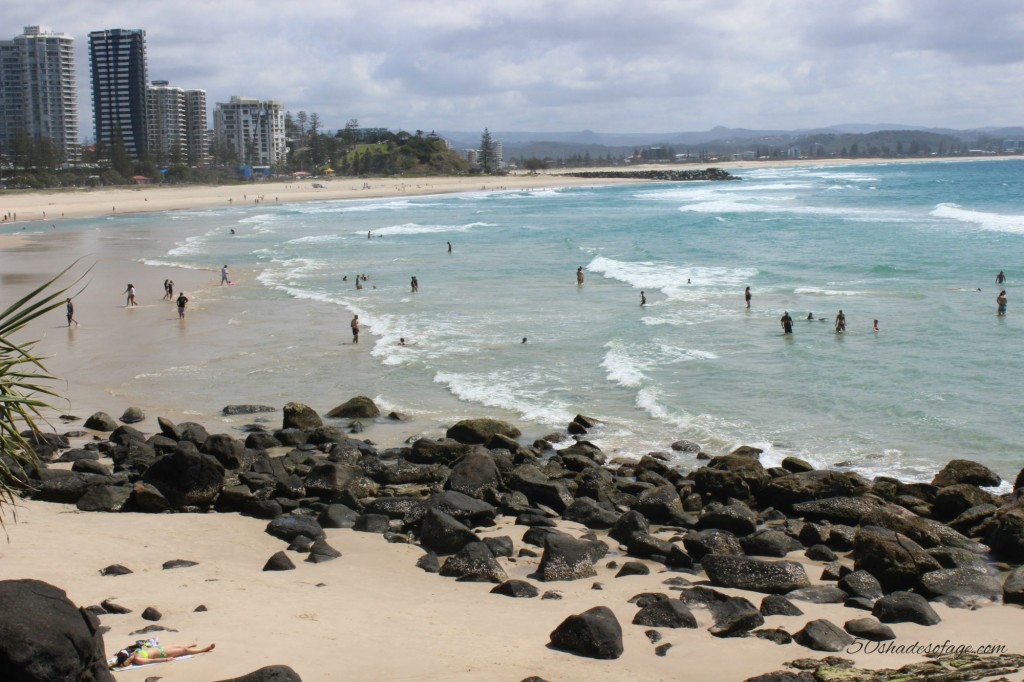 A scenic walking trail wraps around Greenmount Hill connecting Greenmount Beach to Rainbow Bay. From here you can head up the hill to the exotically named Point Danger and plant one foot in Queensland and another in New South Wales at the same time. This lookout is also a great place for whale watching. Or take a walk or drive up to Kirra Lookout for panoramic views of Coolangatta and Kirra Beaches. 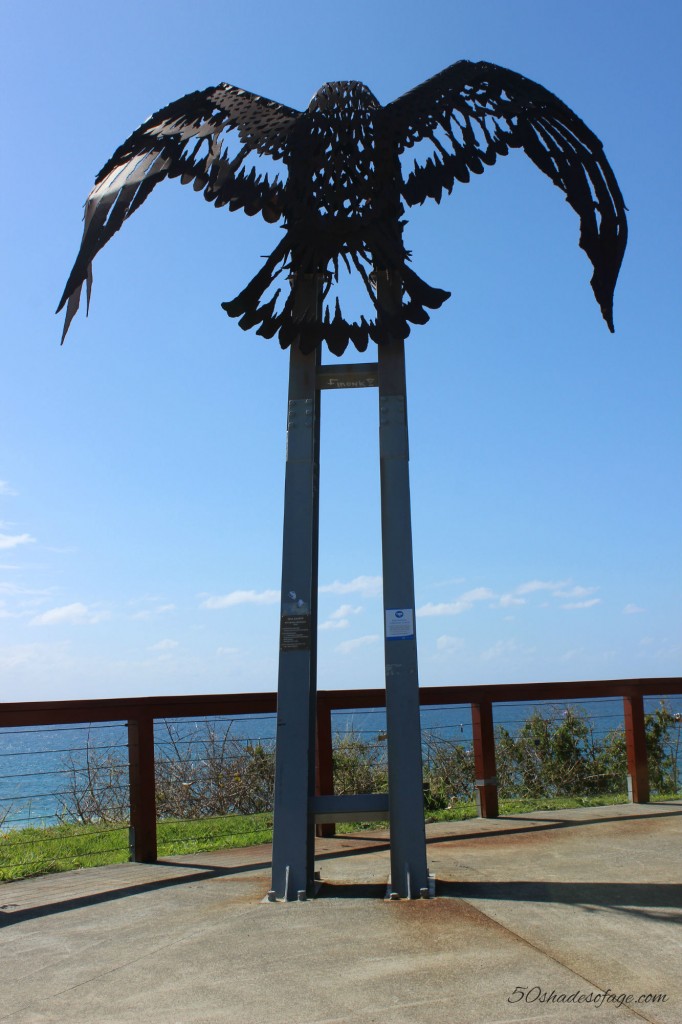 The entire beachfront of Marine Parade is fringed with green grassy parks, picnic tables, BBQs and children’s playgrounds. A walking/cycling path heading north towards Surfers Paradise. The path winds its way through the parklands and around Kirra Point, with spectacular views of the Kirra Beach, and then goes all the way along the Gold Coast coastline. 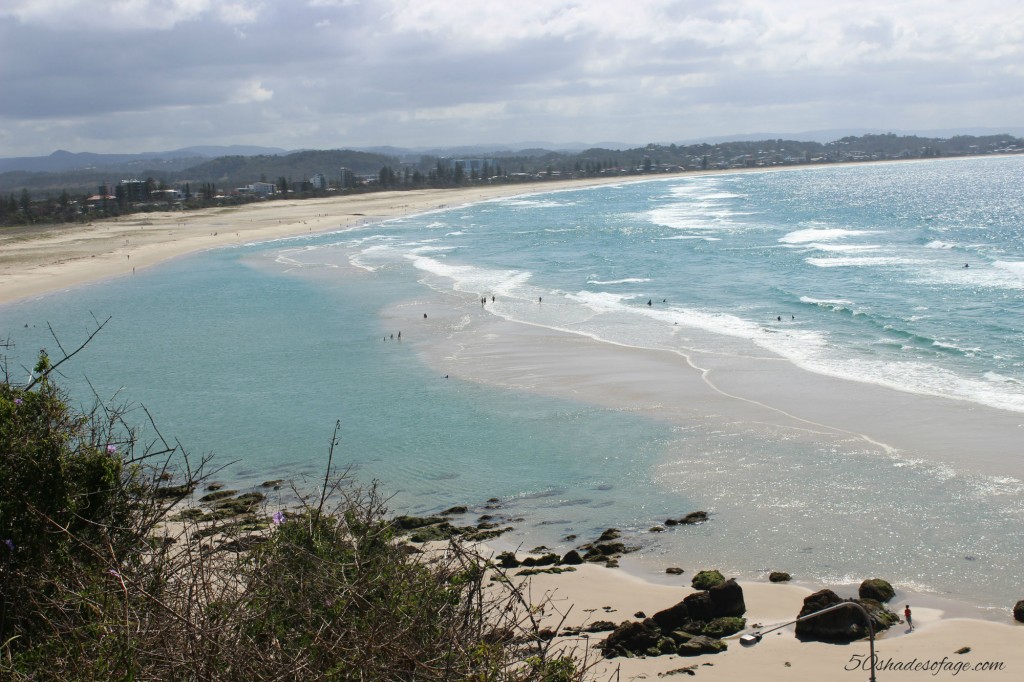 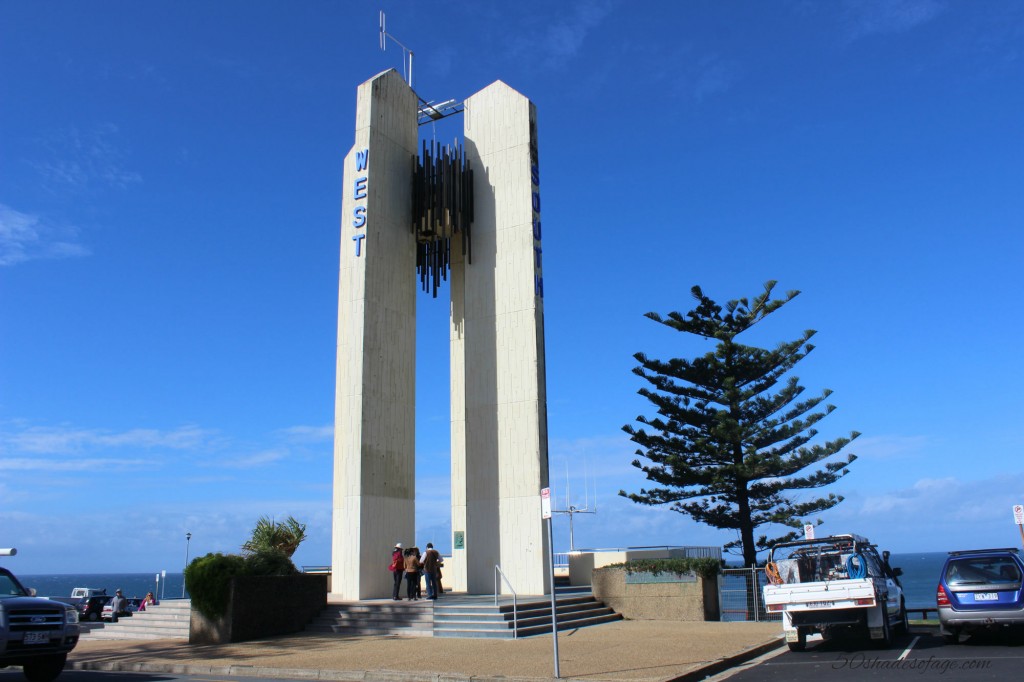 It was established when timber cutters came to the Tweed Valley to cut down the trees for timber. Soon after farmers moved in with bananas, cane and dairy farming dominating the area, while a fishing industry developed. Nowadays it is a bustling town with two major shopping centres and three large Clubs offering live music, world class entertainment, restaurants and gaming. 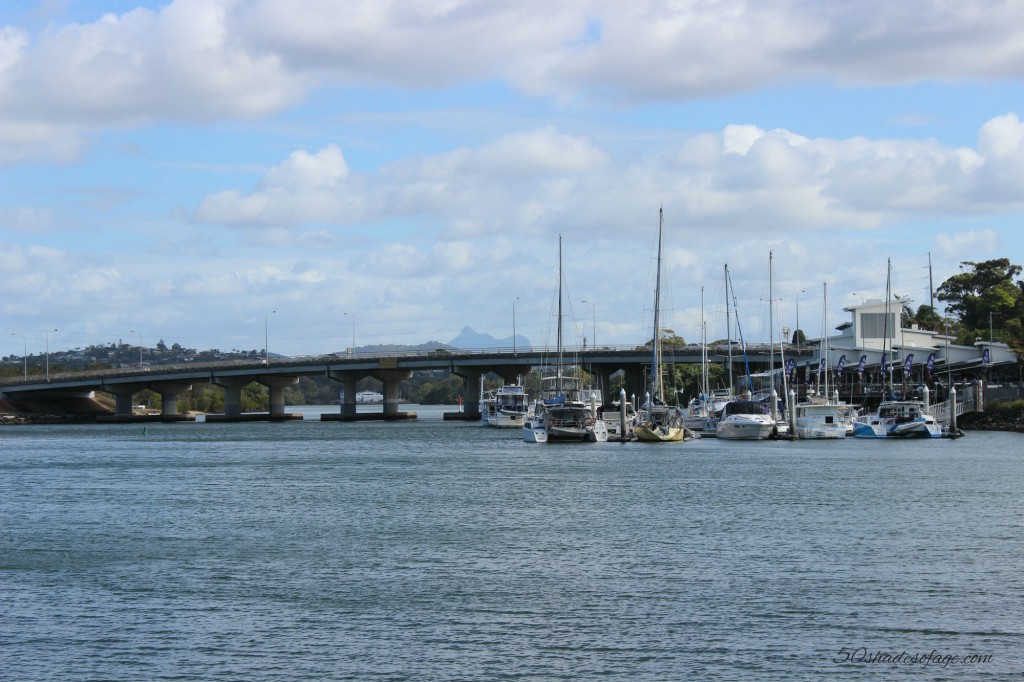 Things To Do and See in Tweed Heads

The top ten things to do in Tweed Heads are:

This is just a sample of what is on offer at the ‘Twin Towns’ of Tweed Heads and Coolangatta. There are a series of Tweed touring brochures available from the Visitor Information Centre that vary from a Historic Pub Tour, to the Tweed Valley Art Trail, or to the Tweed Food Trail, or Border Ranges Circuit, to Wollumbin Mt Warning View Circuit. 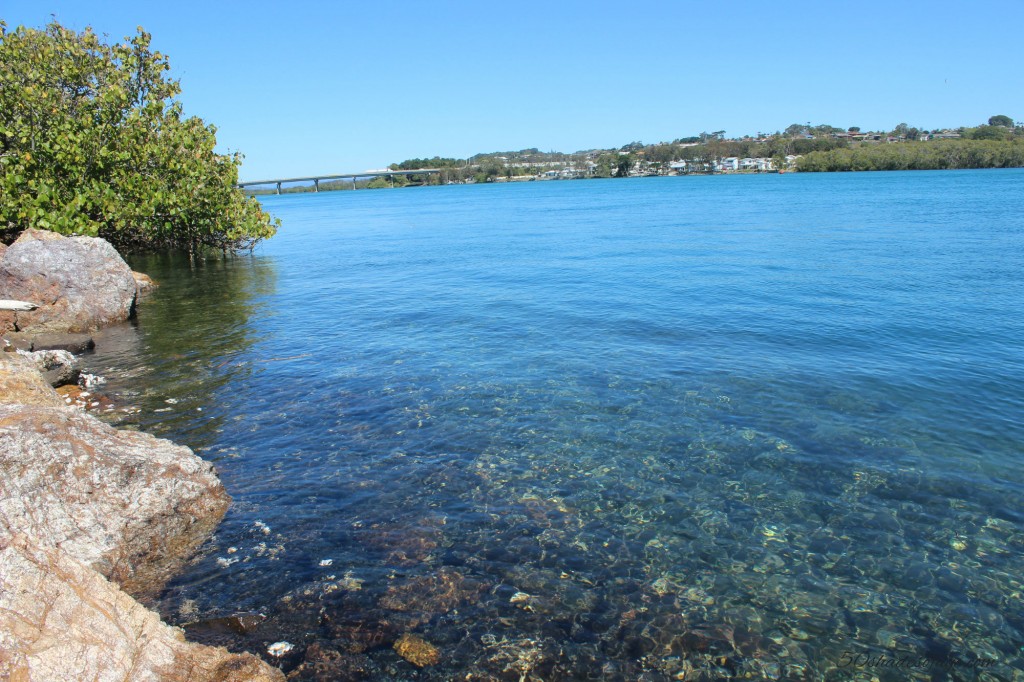 This is all in my backyard so understandably I am never bored for entertainment. A drive across the border into Northern New South Wales is like a breath of fresh air and that feeling of slowing down and taking in the beauty that abounds in this region. There is little argument as to why this is a very popular holiday spot for we Gold Coasters.

Spread the love
CoolangattaNorthern NSWSouthern Gold CoastTweed HeadsTwin Towns
By 50 Shades, October 3, 2014 Kathy was a 50 something year old when she started up this blog 6 years ago, but has since turned over another decade and is now in her early 60s. She is married with two adult children and lives on the Tweed Coast of New South Wales, Australia. Kathy enjoys living life to the fullest and loves to keep fit and active by maintaining a healthy diet and exercising regularly. Some of her interests include reading, photography, travelling, cooking and blogging! Kathy works part-time as a freelance writer but her real passion is travelling and photographing brilliant destinations both within Australia and overseas and writing about it.