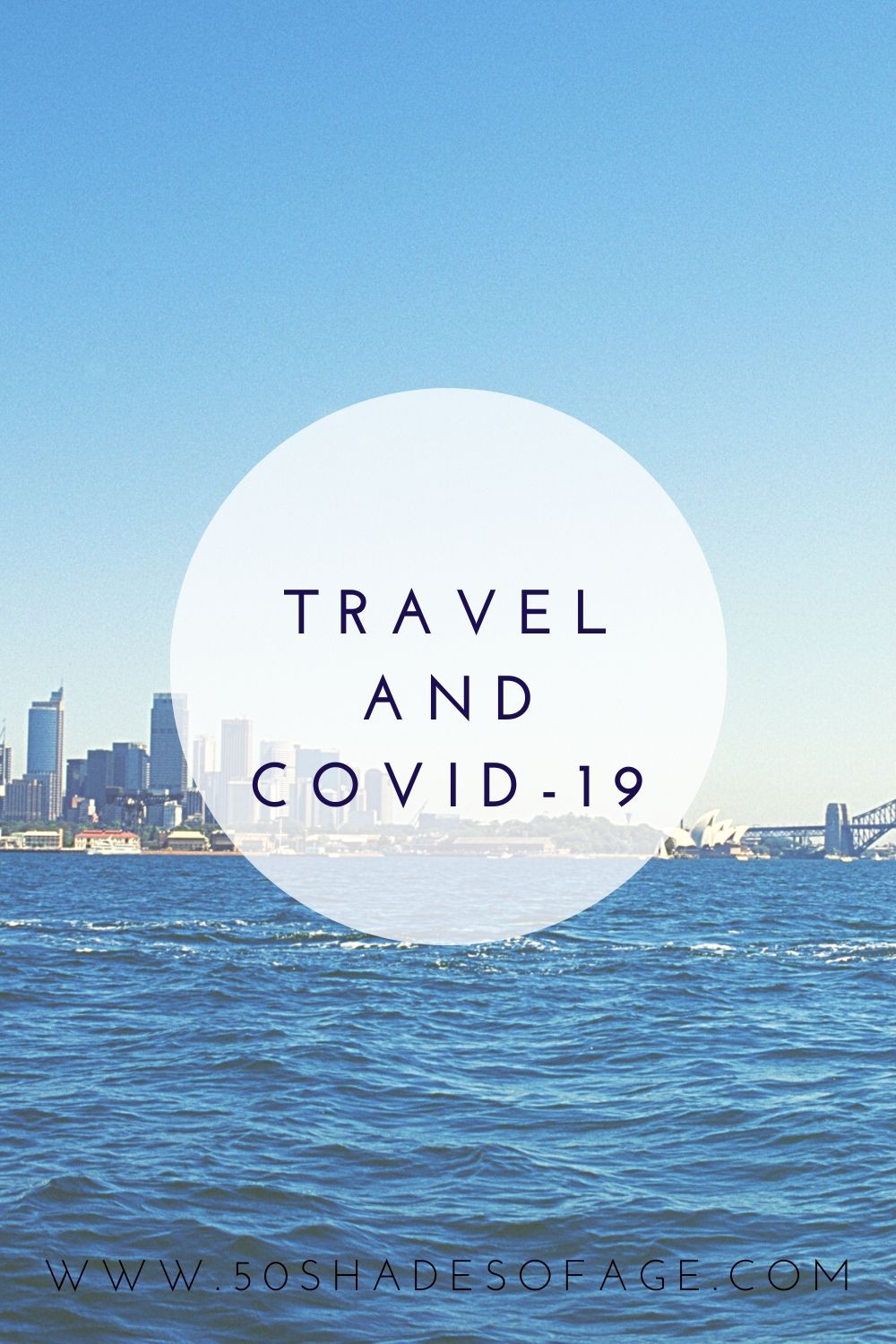 The world as we know it has changed dramatically in the past 18 months. I recall that I was slothing around at a beach resort in Bali, when my kids contacted me. They said “Mum you better come home before you get locked out of Australia”. My immediate thought was “are you serious?” Covid is just a Flu and I’m in the low risk category. Boy, was I wrong!

Travel and Covid-19 has had a heavy impact on all of us. In Australia our international borders have been firmly shut for the past 18 months. We’ve even had state border closures within our own country during the pandemic. So domestic travel within Australia has also been seriously affected.

The Impact of Covid on Travel

After returning from my trip to Bali in March 2020, I hastily cancelled my travel plans to Spain and Portugal for August. It was a challenge, because the airlines, travel agents and accommodation booking agents were of the opinion that we would be out of the pandemic by that time. It took months to get refunds of deposits and air fares. A hotel in Porto in Portugal and a domestic airline in Spain refused to issue refunds. They would only offer a credit. So I think overall I lost $1,200 from this planned trip.

It took me a while to come to terms with not being able to travel overseas. So what else could I do? Plan for some trips within Australia of course! However it soon became apparent that this wasn’t going to be easy either. Due to the fact that I live near the border of Queensland and New South Wales, it became a nightmare. The Covid border wars began!

Planned caravan trips north into Queensland were quickly squashed by the overtly nervous premier of Queensland and her Chief Medical Officer. She immediately closed the border between the two states of New South Wales and Queensland so that travel across the border was not allowed. So a plan B was put into place and we headed south-west in our caravan along the New England Highway for a few weeks holiday.

Meanwhile caravan sales have boomed since the international travel ban in Australia was enforced. More and more Aussies are investing their overseas holiday funds into caravans, motorhomes and camper vans, and heading off within their own states or territories. Some are running the gauntlet and taken opportunities to cross state borders when they see a window of opportunity.

Personally the state border closures have been a big disincentive for us to plan for caravan trips. We’ve had to postpone or cancel several trips across the border into Queensland. We did however manage one trip up to Bargara and Carnarvon Gorge in Queensland in July last year.

When Will We Be Travelling Overseas Again?

Australia created a travel bubble earlier in the year with our closest neighbour, New Zealand. However, as there has been an outbreak of Covid cases in different Australian cities, the bubble has been suspended on several occasions to exclude/include different states in Australia.

As for opening up to the remainder of the world, this is still the million dollar question. Our Prime Minister, Scott Morrision has come out recently saying that the international travel ban will be lifted once 80% of the Australian population is immunised against Covid. Probably the best case scenario is that overseas travel will be possible by mid 2022 onwards.

Under a four-stage plan, the Australian Government are proposing that a “Covid Vaccine Passport” may be required for those travelling overseas. Qantas Airlines has announced that passengers on their international flights must be vaccinated, once quarantine-free international travel eventually returns.

The European Union implemented a vaccine passport system in July 2021, that allows anyone who is fully vaccinated, with any of five Western-made vaccines, to travel freely within the bloc. So parts of Europe are slowly starting to open up to tourism.

The United Kingdom are allowing fully vaccinated travellers from the US and Europe, excluding France, to enter the country without quarantining, Whilst countries like Israel, China and Russia have a similar system in place already for domestic travel.

Some people may think we’re crazy, but we have actually paid small deposits on two different cruises. One is a cruise out of Hawaii to Alaska and Canada in June 2022. The other is a cruise from Australia to Tahiti and Hawaii in April 2023. We’re not overly confident about the cruise next year but are hopeful about the one in 2023.

Due to the Covid outbreaks on a couple cruise ships last year, people have tended to be nervous about booking cruise holidays. However in our opinion we feel that with improvements across the board, such as food service hygiene, the end of self-serve buffets and 100% staff Covid immunisations, cruise ships may be a lot safer.

We should have been holidaying in our caravan in Northern Queensland this month. However with the closure of the Queensland border we had to cancel all of our caravan park bookings. So our alternate plan was to head west out to Lightning Ridge, Bourke and then trace the Darling River down as far as the Menindee Lakes in New South Wales. But then all of a sudden we were placed in lockdown and weren’t able to go anywhere outside of 5 kilometres of our home.

The frustration of cancelled travel plans has continued to thwart us and goodness knows when we’ll be able to take off in our caravan again. We have bookings to fly to Tasmania in mid October to take a road trip in a motorhome, but we doubt whether this will happen. We also have bookings to travel to Hamilton Island in Queensland in early December, but once again we don’t know if this will be possible.

What has been brought home to us is that we are extremely lucky where we live as it has been relatively untouched by the virus and spontaneous lockdowns. We’ve also learnt that it’s probably not wise to make travel plans because we’re continually cancelling them!

I guess at the end of the day the world will look a lot different for travellers with loads of new restrictions and improved hygiene standards. Maybe Covid has been the wake up call we’ve all needed and given parts of our earth a little rest from over-tourism.

Spread the love
Australian TravelcaravanningInternational TravelOverseas TravelTravel
By 50 Shades, August 28, 2021 Kathy was a 50 something year old when she started up this blog 6 years ago, but has since turned over another decade and is now in her early 60s. She is married with two adult children and lives on the Tweed Coast of New South Wales, Australia. Kathy enjoys living life to the fullest and loves to keep fit and active by maintaining a healthy diet and exercising regularly. Some of her interests include reading, photography, travelling, cooking and blogging! Kathy works part-time as a freelance writer but her real passion is travelling and photographing brilliant destinations both within Australia and overseas and writing about it.