Bone Health in Our 50s 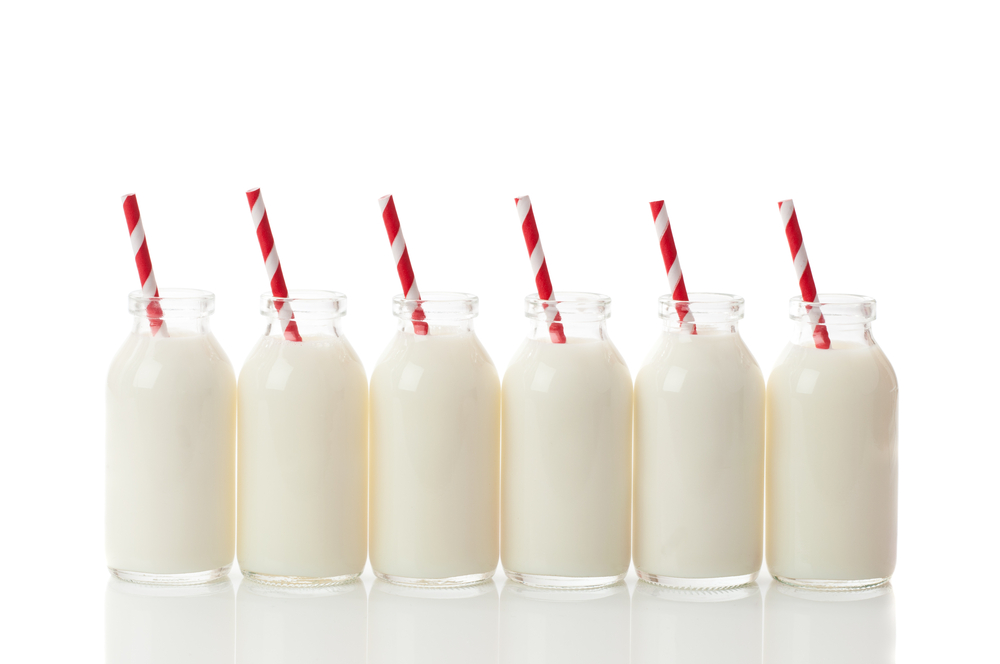 Anyone who was born in the 1950s or 60s would possibly remember the good old days where we were coerced into to drinking our daily allowance of cow’s milk, which included a third pint in a glass bottle that was made available throughout the schools in Australia. Sometimes that one third pint was left to go warm in the sun as the Milkman had delivered the crate of milk in the early hours of the morning, but nonetheless we were all ordered to drink the warm liquid down!

Apparently this milk delivery system happened nationally from 1950 through to 1973 in most creches and primary schools and it was largely a public health scheme – aimed at improving the nutrition of Australian children. You see in 1944, an Australia-wide nutritional survey had found that most Australian households were consuming significantly less than the recommended daily intake of calcium.

Fast forward to the 1980s and 90s and we were all being told that Dairy products – including cheese, ice cream, milk, butter, and yogurt contributed significant amounts of cholesterol and saturated fat to our diet. Diets high in fat and especially in saturated fat were shown to increase the risk of heart disease and other serious health problems. So as a population we all avoided the Dairy group of foods unless it was the low-fat variety. 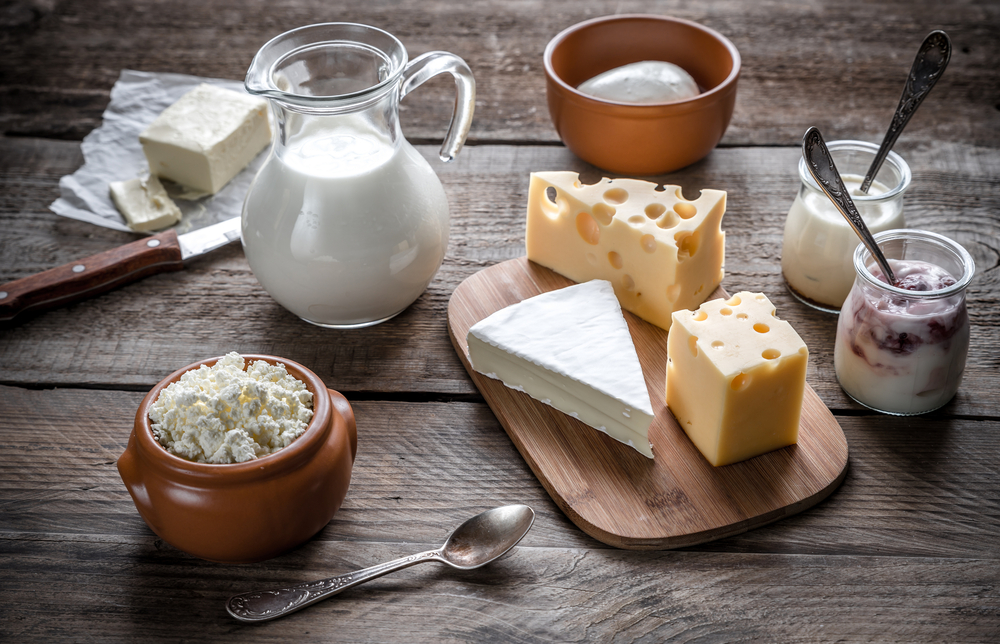 It is very common these days for people to have food intolerances such as lactose found in milk and also animal activists proclaiming that cow milking is inhumane. Whatever the reasons, for the broader population we are not getting enough calcium in our diets. We are now faced with people suffering from deficiencies in the types of vitamins and minerals that Dairy foods provide, such as calcium and protein.

I believe the tide could be changing. Maybe the experts back in the 1950s and 60s were onto something when they provided milk to children at schools? Our bone health is extremely important because bones are your body’s foundation, providing support and structure and giving protection to our organs. Our bones are constantly in a state of renewal, so building and maintaining bones is a lifelong matter.

The key to building and maintaining good bone health is including weight bearing exercise, calcium-rich foods such as milk, cheese and yogurt and vitamin D from safe sun exposure, foods or a supplement in our diets. 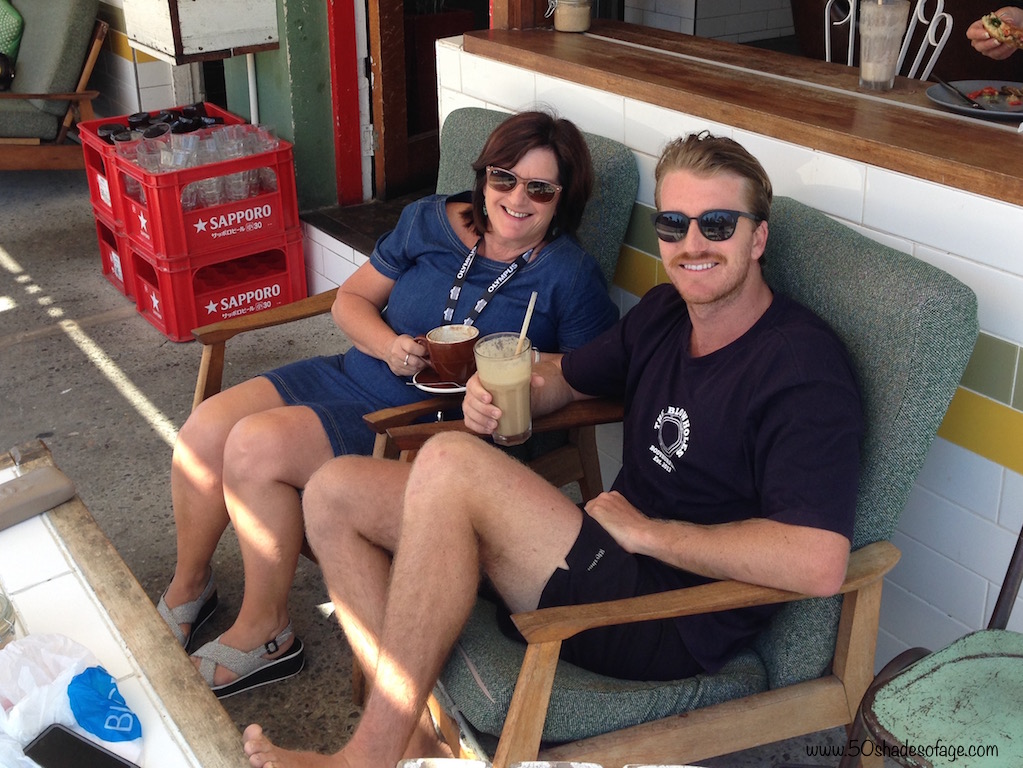 A great way to get more Dairy in your diet is to drink a cafe latte once a day.

But not only that, research shows that having milk, yogurt and cheese every day in your diet is not linked to weight gain. Dairy foods are often cut out of our diet in the mistaken belief that they’re fattening. Another myth debunked!

From my own personal experience I undertook a bone density x-ray when I turned fifty which revealed that I may be a candidate for osteoporosis in my later years. A blood test also revealed that despite eliminating most Dairy foods from my diet I still had elevated cholesterol and was deficient in vitamin D. 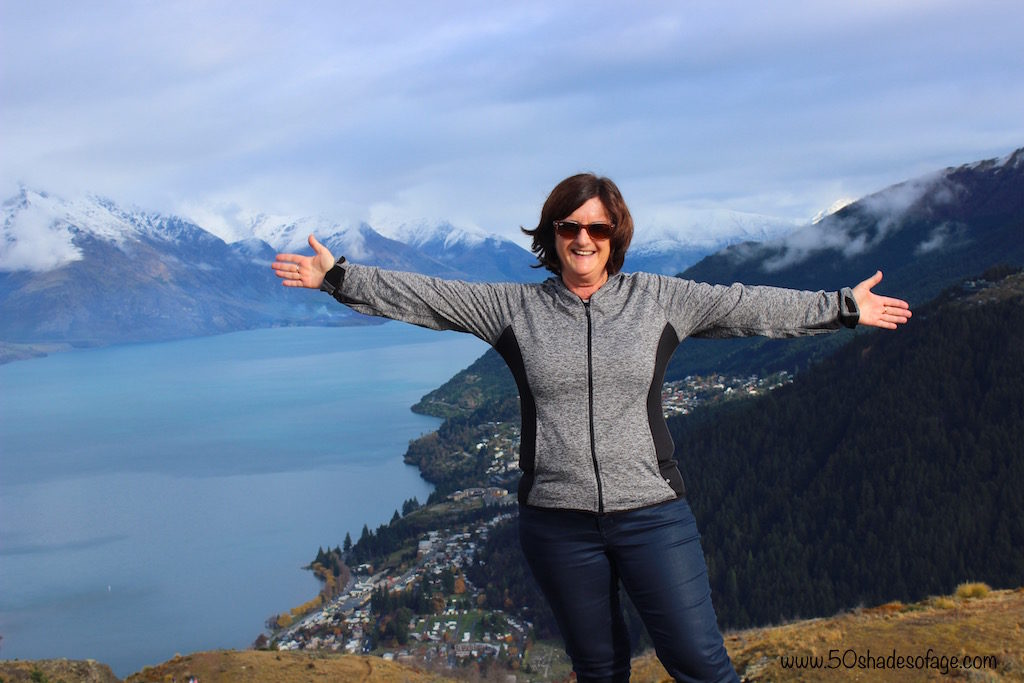 The drop in oestrogen levels that occurs around the time of menopause in our fifties results in increased bone loss. It is estimated that the average woman loses up to 10 per cent of her bone mass in the first five years after menopause.

As we know osteoporosis is a disease where bones become brittle and are at high risk of fracture. In Australia, osteoporosis affects one in two women and one in three men over the age of 60 years. 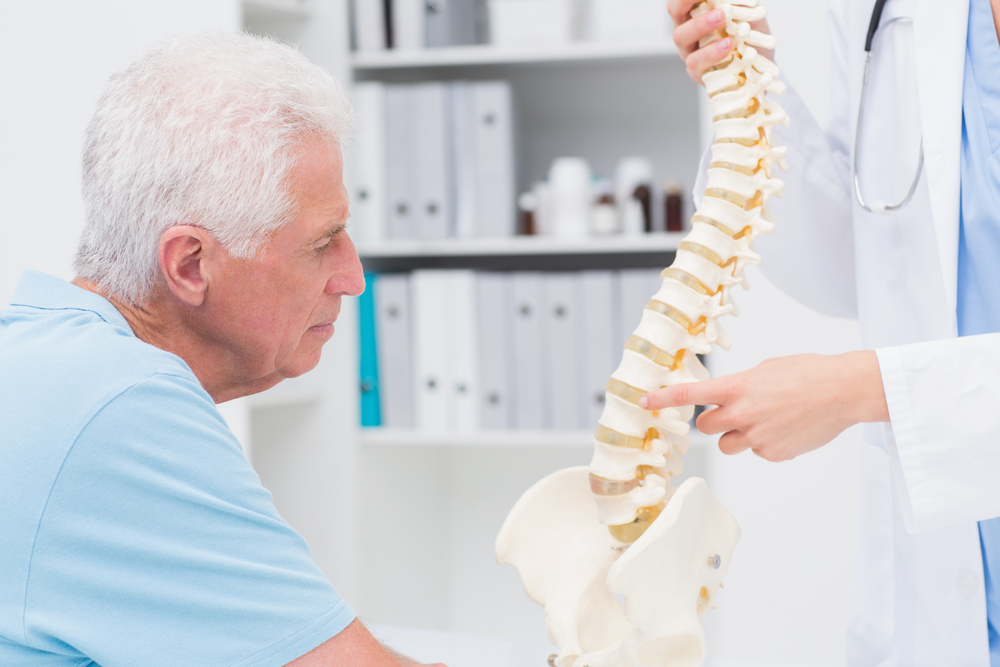 So my immediate reaction to this was to increase the amount of calcium in my diet by re-instating Dairy foods into my eating plan, taking a vitamin D supplement and increasing the amount of exercise into my life. These days my blood tests are telling me a different story – I have now reduced my weight, cholesterol levels and I’m no longer vitamin D deficient.

Dairy Australia are conducting an initiative called Healthy Bones Action Week and challenging Australians of all ages to join their Fit Fab & 50 Challenge which involves:

1. Increase daily serves of calcium through milk, cheese or yoghurt;

2. Go for a walk or committing to some new form of regular exercise; and 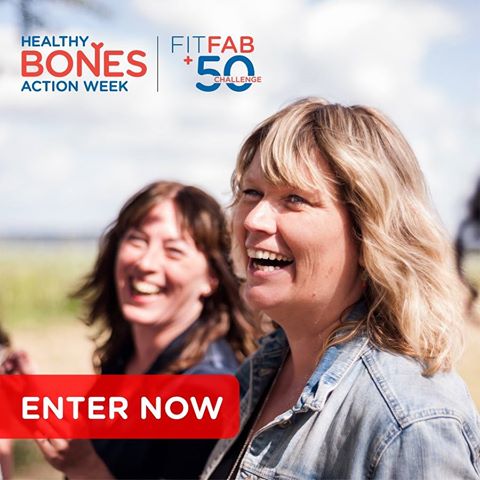 If you’re 50 – or there about – join the free 7-day Challenge during Healthy Bones Action Week (1-7 August 2016) and boost your bone health so you can live the life you want! I for one will be joining this challenge because I certainly want to live a long and healthy life.

Facts in this article were sourced via Legendairy Australia

Spread the love
Bone HealthCalciumDairy FoodsDairy ProductsMenopause
By 50 Shades, July 19, 2016 Kathy was a 50 something year old when she started up this blog 6 years ago, but has since turned over another decade and is now in her early 60s. She is married with two adult children and lives on the Tweed Coast of New South Wales, Australia. Kathy enjoys living life to the fullest and loves to keep fit and active by maintaining a healthy diet and exercising regularly. Some of her interests include reading, photography, travelling, cooking and blogging! Kathy works part-time as a freelance writer but her real passion is travelling and photographing brilliant destinations both within Australia and overseas and writing about it.