In Appreciation of The Suffragettes

During the Christmas break I went to see the newly released movie Suffragette. I enjoyed the movie and it reinforces how far we have come as women from being down-trodden, exploited and undervalued to where we all are now.

The Suffragette movement weren’t only agitating for the vote but for the rights of citizenship it signified – to divorce, to higher education, to decent conditions in the factories and domestic service and against sexual exploitation.

In some countries women are still exploited and discriminated against, and in certain Middle Eastern and African countries have only just obtained the right to vote. Even though we have come a long way since 1928, some countries and societies still have a way to go with obtaining equality of the sexes.

I was born towards end of the baby boomer generation and was raised in the old-fashioned way, where women, believe it or not, were still regarded as home-makers, mothers and only respected in the workplace for such professions as teachers, nurses, secretaries or shop assistants. Amongst my peers I was the only girl that made it to year 12 at high school and was also the only girl that was unwed at the age of 21 years. 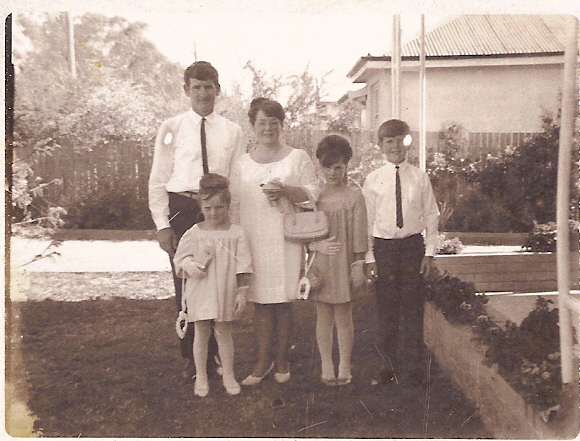 A typical 1960s Family dressed up in their Sunday Best

My parents never attended parent/teacher interviews nor showed much interest in my education and my ambition to become a teacher. They were very passive and I remember my father once proclaiming that a tertiary education was probably a waste of time because I would more than likely be married within a few years. Hmph! Due to my very determined and stubborn nature, these were the words that made me want to make more of myself,rather than just settle for marriage.

Due to the fact that my parents weren’t willing or able to support me through teacher’s college and also because I got offered a position as an office clerk in a local engineering business, I had to forego my dream of becoming a teacher. I started work and remember very proudly earning my first weekly paypacket which from memory was around $70.

The life of a single working girl ensued and I dated many boys, drank far too much, partied into the wee hours, shopped for all the latest fashions, had my hair styled, attended concerts and shows and travelled to far away places. However Mr Right never came begging. My father tried in vain to match-make me with appropriate suitors and I think my already wed girlfriends and elderly aunts were starting to worry about me. 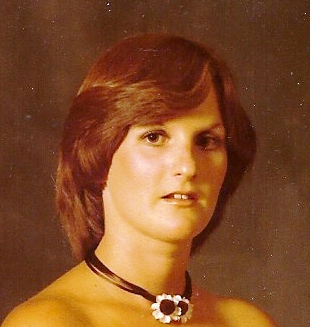 When I look back I am truly grateful that I was so fussy and selective that I never settled for marriage with any of the prospects in my home town. I can’t imagine what my life would have been like. Hence, I am grateful for women’s liberation and our right to choose careers over marriage and also contraception which has given us the right to choose when we wish to bring children into the world.

What I notice about today’s women, and most of these are my nieces and daughters of good friends, is that they are encouraged to become well educated and seek out a career. They are also encouraged to travel the world prior to settling down. They aren’t classified just as wives and mothers anymore. In most cases they are co-breadwinners and their male partners contribute equally to the parenting, housework and other so-called female roles. It is heartening to see. 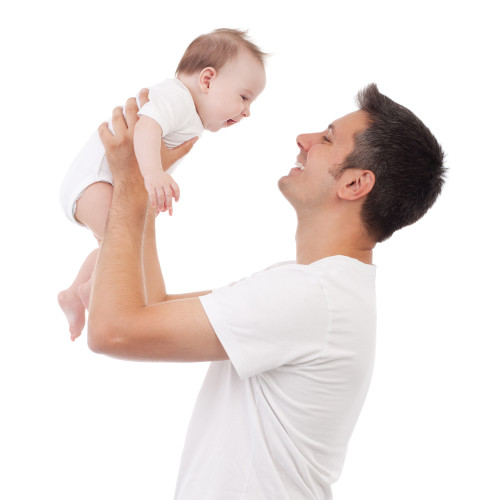 Sometimes I still hear some men and women of my generation say “why isn’t she just happy to stay home and be a wife and mother?” The answer to this is that women now have a right to choose like never before and why on earth would we want to transgress back into gender-based roles? Isn’t this what the Suffragettes and every other female rights activist fought for?

Although I was a stay-at-home mum for a while after the birth of both of my children, it wasn’t long until the enticement of using my brain and skills got me back into the workforce part-time. I had the best of both worlds – I was there for every milestone in my children’s lives but I also got out in the workforce utilising my skills and keeping my brain active.

Recently my mum was in hospital for a while and I couldn’t help but notice the large amount of male nurses employed. They were fabulous and a very big hit with my mum who thought they were “hot”! I have also noticed a lot more pram-toting, baby slinging and nursing daddies proudly out and about in my home town. It is so great to see that equality of the sexes is finally here with this current generation. If only I was born 30 or so years later – I would be laughing!!

I wonder what your thoughts are on equality of the sexes? Do you feel that you were discriminated against or exploited as a women at any stage during your life?

Spread the love
baby boomersSexual EqualitySuffragetteswomens liberation
By 50 Shades, January 20, 2016 Kathy was a 50 something year old when she started up this blog 6 years ago, but has since turned over another decade and is now in her early 60s. She is married with two adult children and lives on the Tweed Coast of New South Wales, Australia. Kathy enjoys living life to the fullest and loves to keep fit and active by maintaining a healthy diet and exercising regularly. Some of her interests include reading, photography, travelling, cooking and blogging! Kathy works part-time as a freelance writer but her real passion is travelling and photographing brilliant destinations both within Australia and overseas and writing about it.