A Long Weekend in Sydney 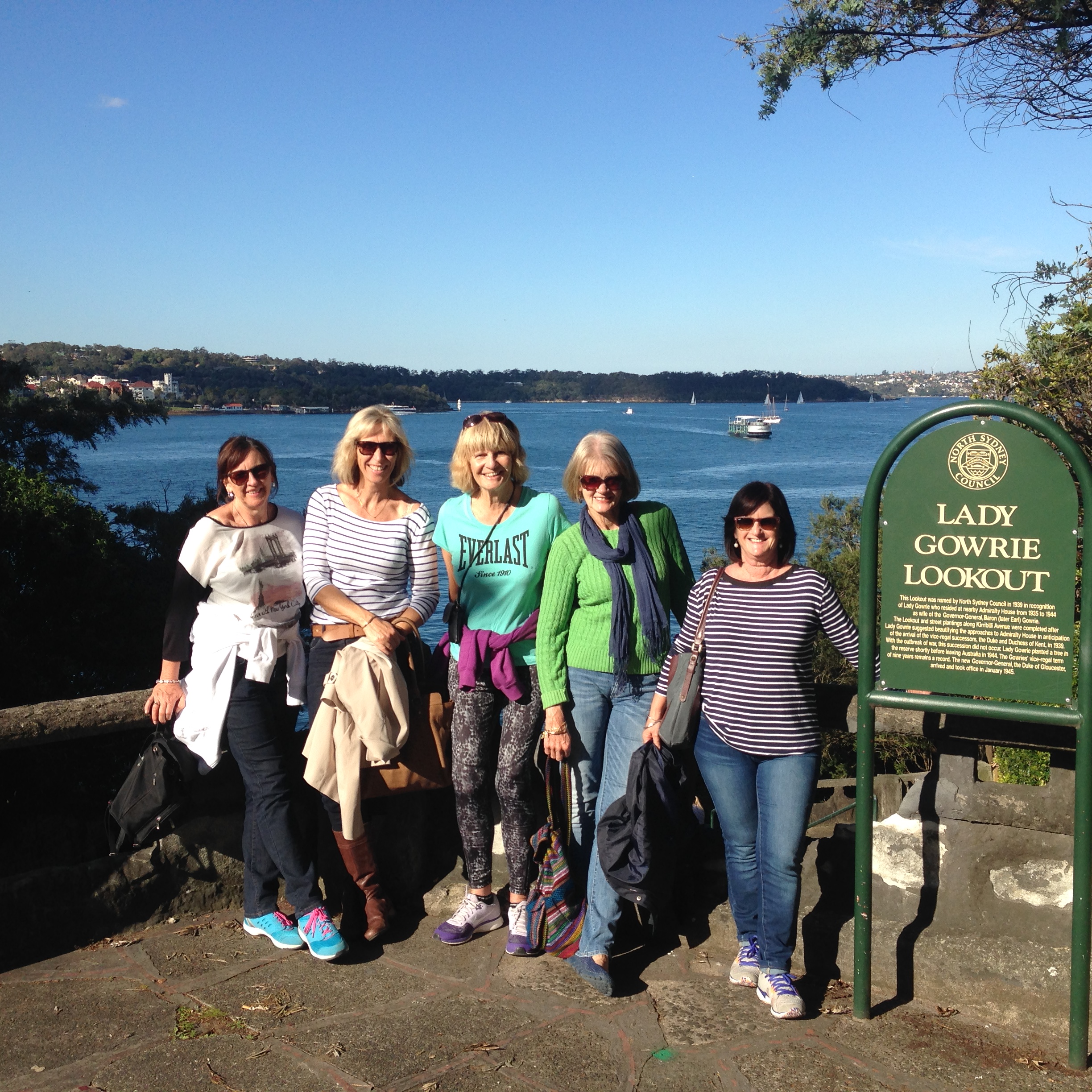 Once a year I embark on a girl’s weekend away with five of my girlfriends. We normally choose the long weekend for the Gold Coast Show holiday that occurs on the last Friday in August each year. This year we were minus one, but we decided to re-visit Sydney where we have previously been.

Our biggest challenge was finding an apartment that sleeps five people that was within our price range. We found the accommodation in Sydney to be a lot more expensive this time around. We eventually found two adjoining one bedroom apartments in the city near Darling Harbour.

This trip to Sydney our aim was to do a lot of walking as we all feel that this is the best way to explore a city. We decided to undertake a free walking tour of Sydney and we also wanted to walk across the Sydney Harbour Bridge.

A large group of us gathered at the Sydney Town Hall in George Street at 10.30am and our tour guides gave us an overview of where we would be heading on the tour. We learnt that the old City Town Hall sits on a cemetery and they had to move the bodies to another cemetery prior to building the hall. 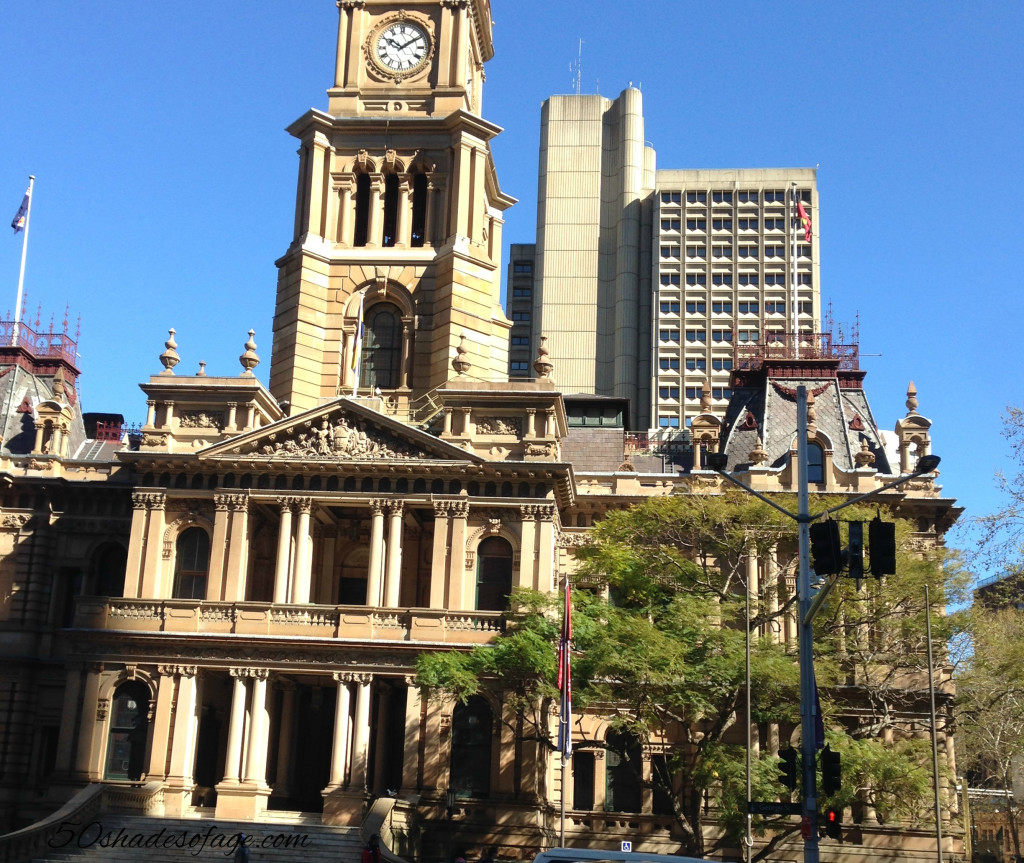 The St Andrews Cathedral adjacent to the town hall was built in 1868 and is one of the city’s finest examples of Gothic revival architecture. 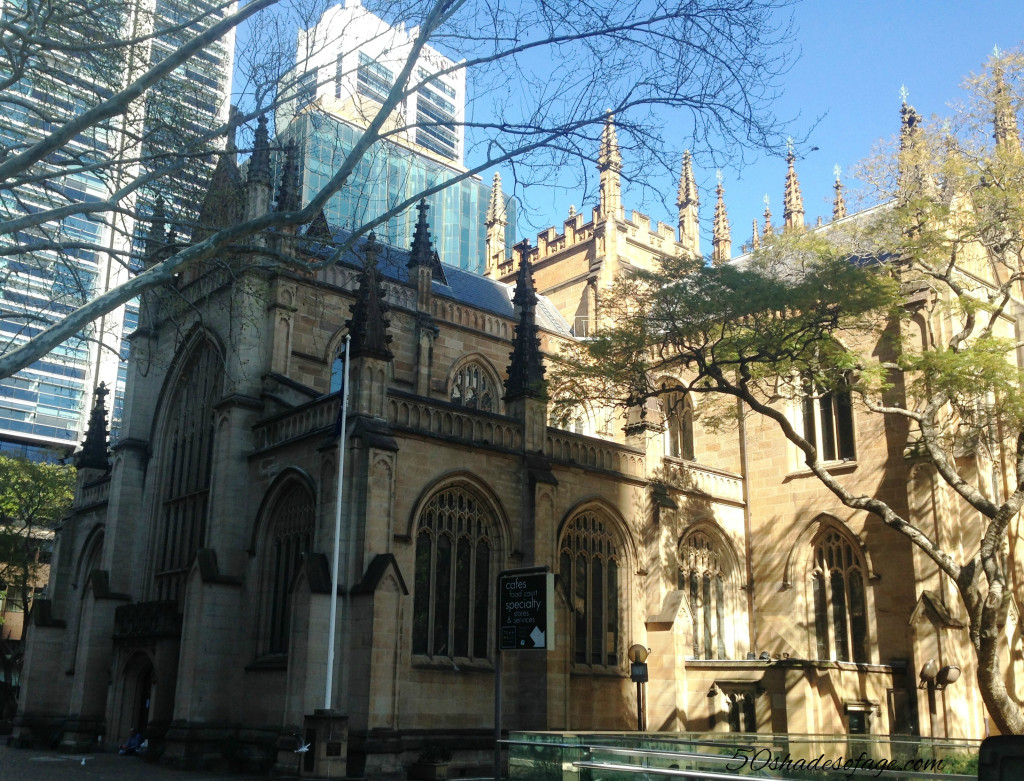 We walked through the elegant and architecturally splendid, Queen Victoria Building (QVB) which occupies an entire block on Sydney’s George Street, and has over 180 of Sydney’s finest fashion boutiques, jewellery shops and homewares, accompanied by delightful cafes and restaurants. 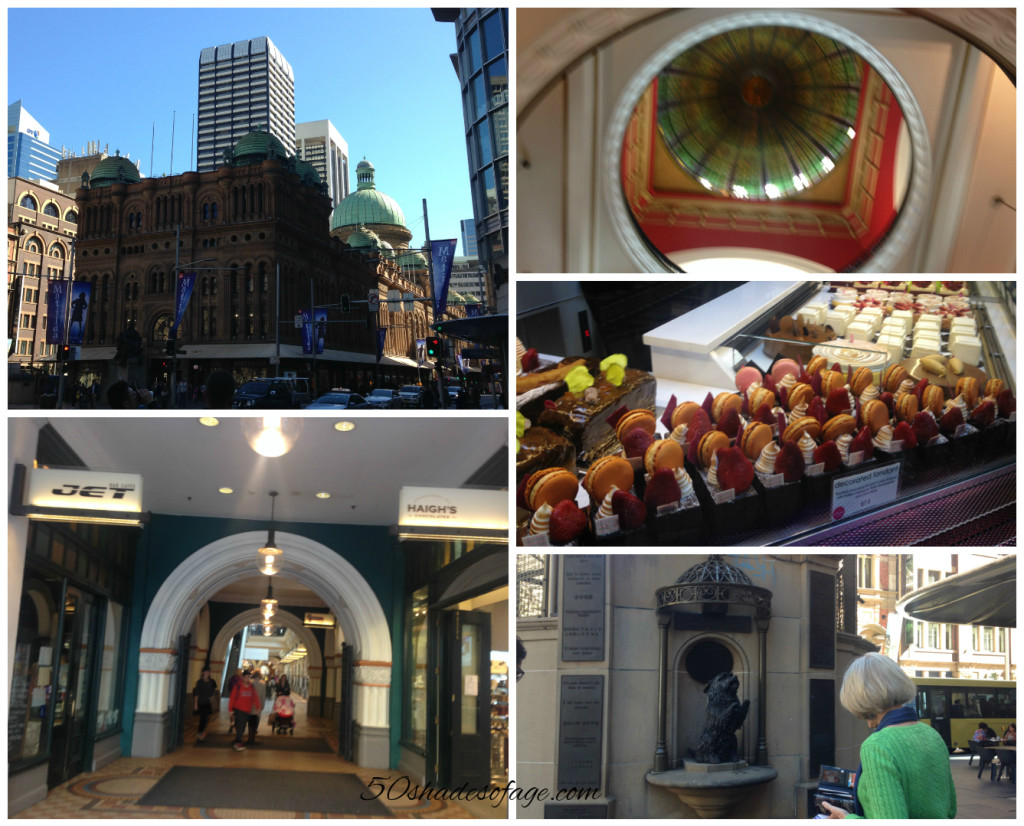 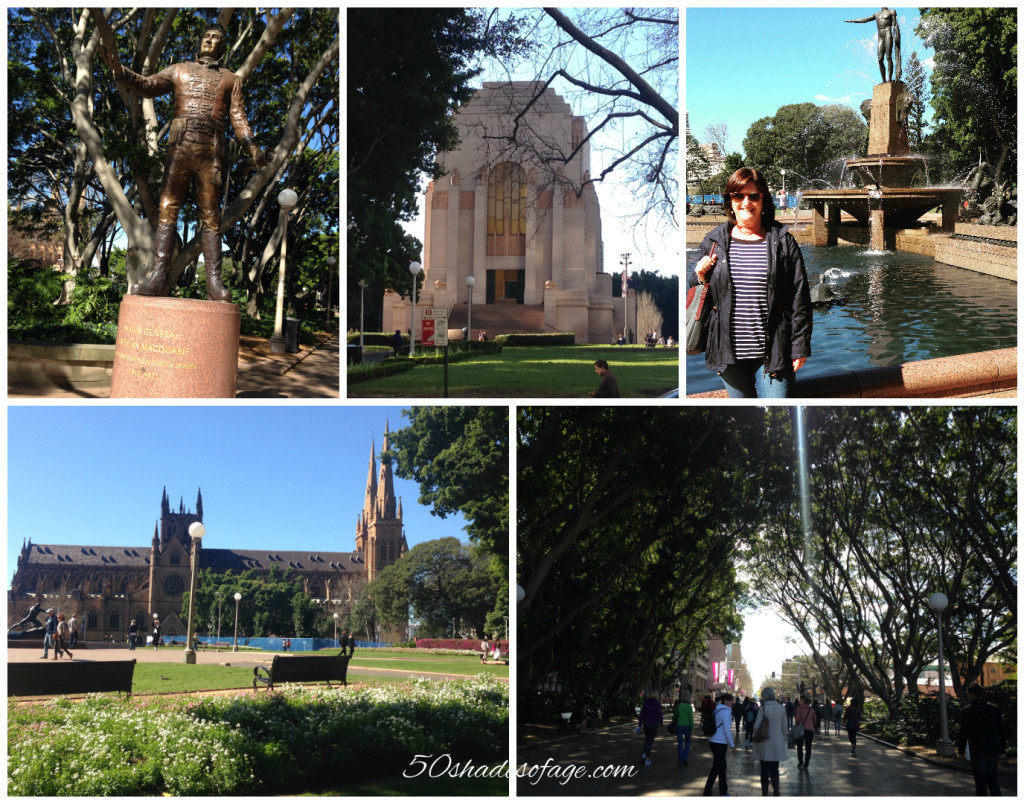 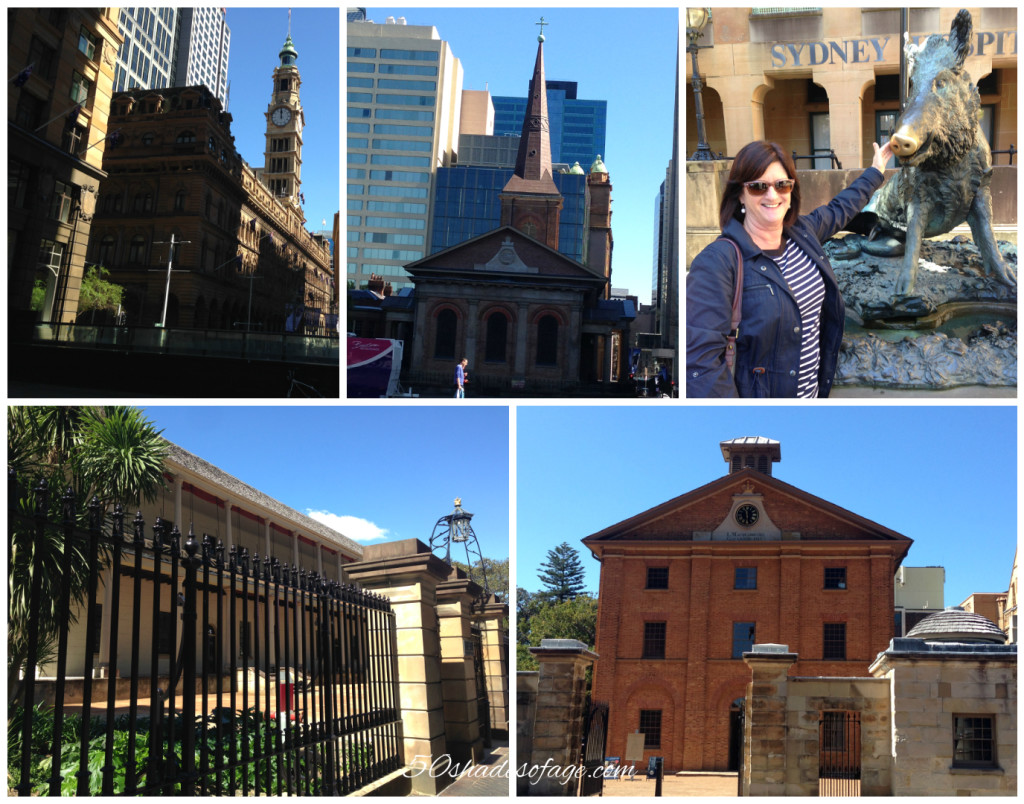 We continued down Martin Place, a commercial precinct mall in the centre of the city and also the location of the Lindt Cafe, where the siege took place in December 2014. 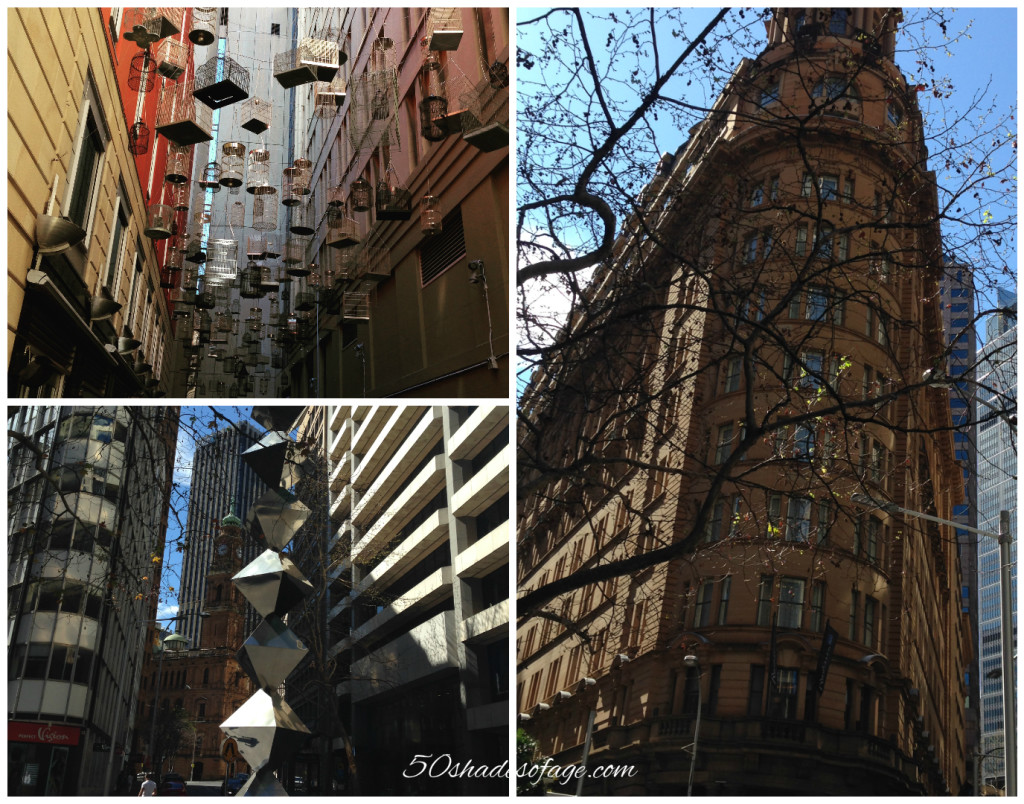 We left the tour at Circular Quay and walked around the quay to The Rocks area looking for somewhere to have lunch and have a browse through The Rocks Markets. 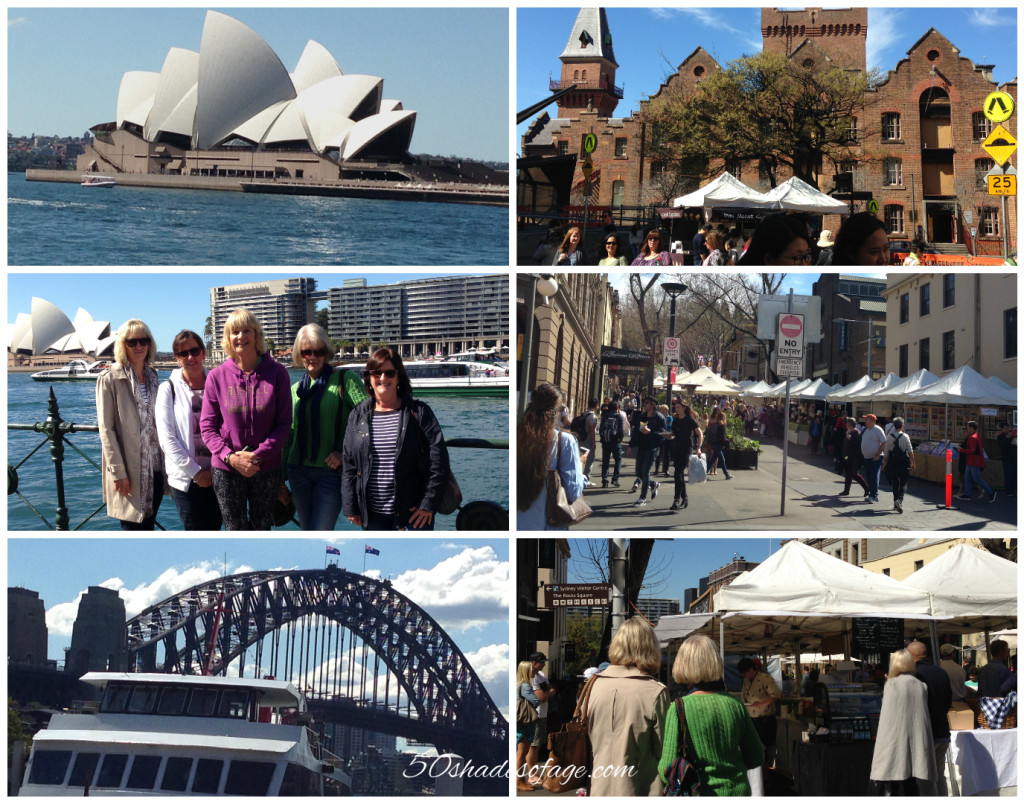 It was time to work off lunch and walk across the Sydney Harbour Bridge to North Sydney and the Prime Minister’s residence, Kirribilli House and Admiralty House, the official house of the Governor-General of Australia.  We were hoping to pop and have afternoon tea with the Governor, but unfortunately he wasn’t in! Then it was time jump aboard a ferry and back to Circular Quay for a well-earned glass of wine! 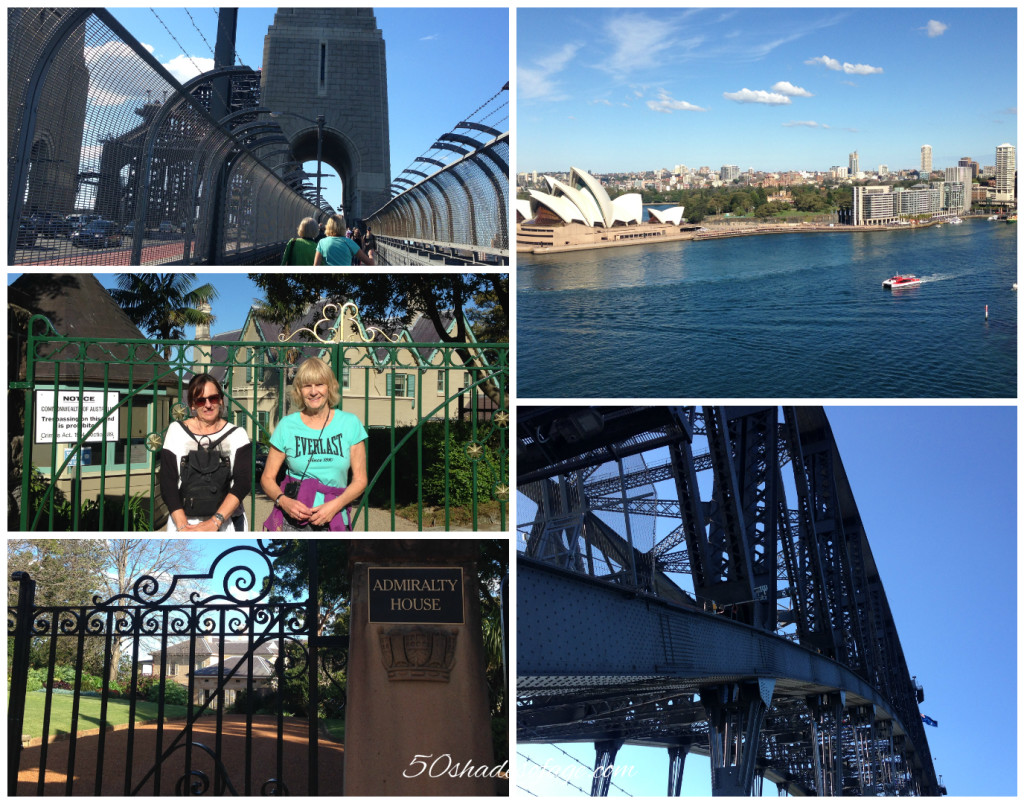 We got on a bus and slowly made our way over to Bondi Beach hoping to spot some celebrities on a spectacular Sydney Sunday. Firstly we took many photos of the surf which was pumping at Bondi Beach and then waltzed down to Icebergs Ocean Pool to take in the magnificent views over the ocean. A stroll along the esplanade took us past the historic Bondi Pavilion, followed by a browse through the Bondi Markets. 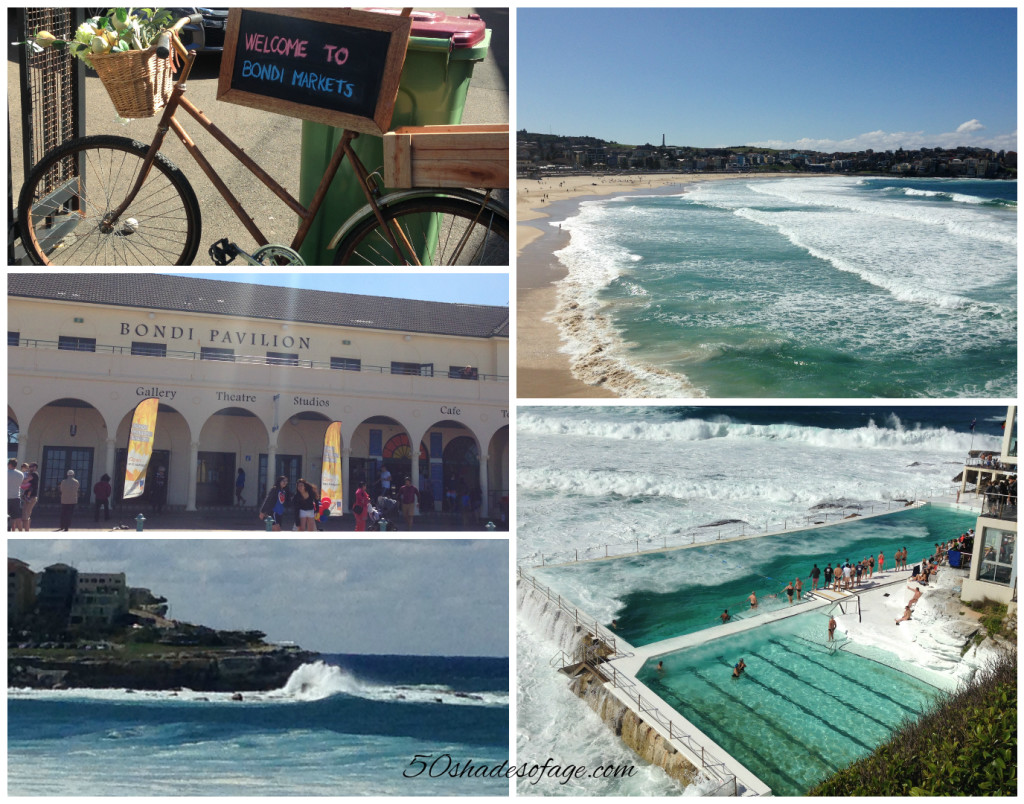 On the bus again and over to Watson’s Bay for a lunch of fish & chips at the famous Doyles Seafood Restaurant on the wharf. Afterwards we walked into The Gap National Park, perched atop the steep coastal cliffs and up the stairs to the lookout which had breathtaking views of Sydney Heads, the entrance to Sydney Harbour. 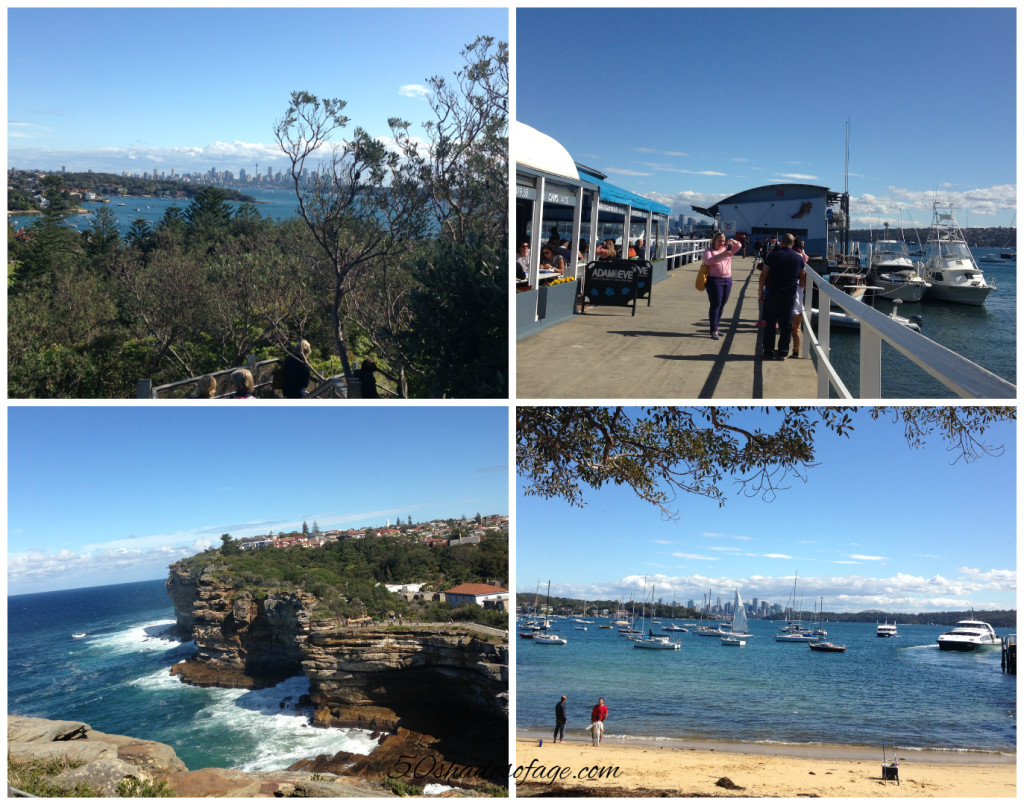 That evening we strolled across the bridge to Darling Harbour and the Lyric Theatre at Star Crown Casino to see the hit show ‘Matilda’. 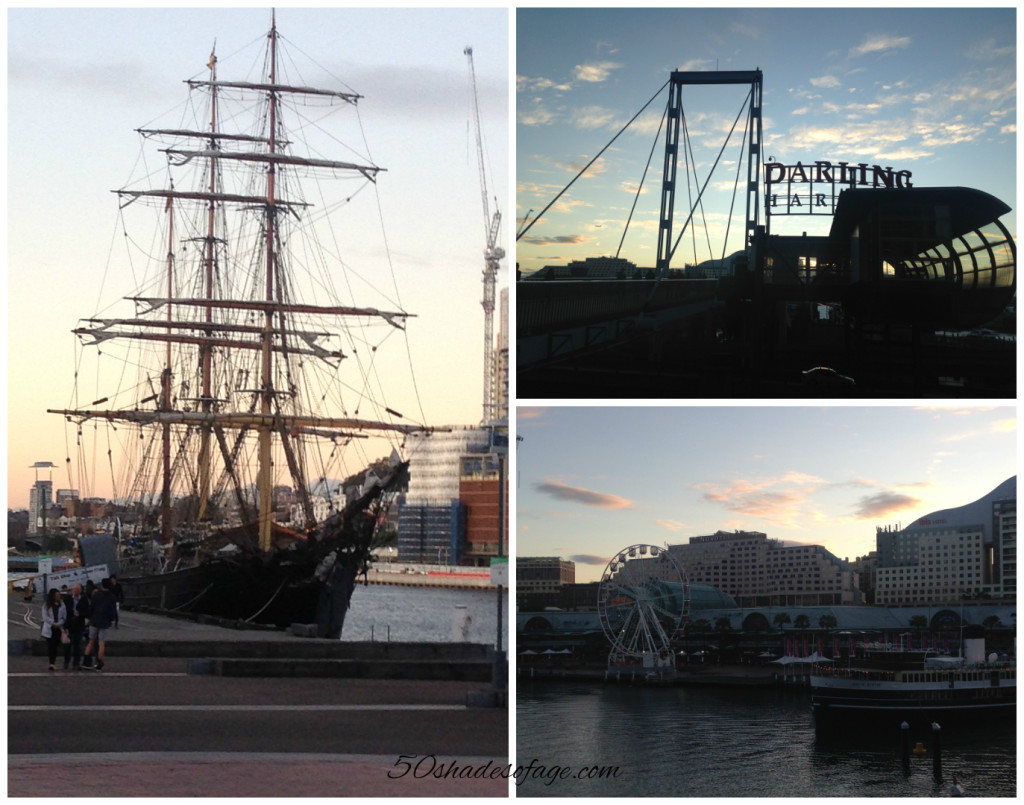 Sydney is an extraordinary city with so much to do and see. I have lost count of how many times I have visited Australia’s most picturesque city, but each time it has been a different experience and an enjoyable one. We also had amazing weather which added to picture-postcard harbour views of the place.

Spread the love
SydneySydney HarbourSydney WeekendThings To Do Sydney
By 50 Shades, September 15, 2015 Kathy was a 50 something year old when she started up this blog 6 years ago, but has since turned over another decade and is now in her early 60s. She is married with two adult children and lives on the Tweed Coast of New South Wales, Australia. Kathy enjoys living life to the fullest and loves to keep fit and active by maintaining a healthy diet and exercising regularly. Some of her interests include reading, photography, travelling, cooking and blogging! Kathy works part-time as a freelance writer but her real passion is travelling and photographing brilliant destinations both within Australia and overseas and writing about it.